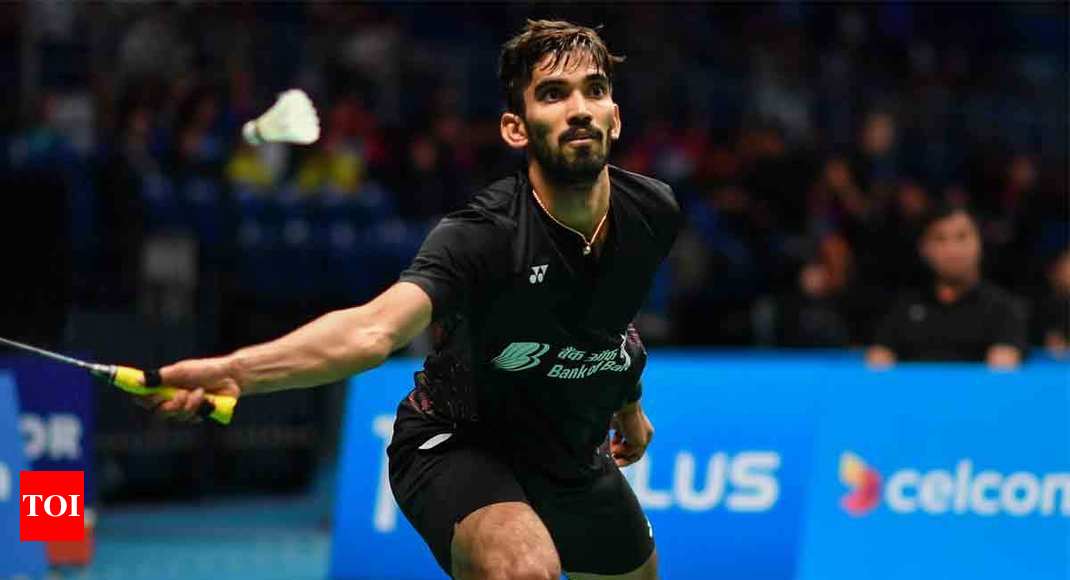 Kuala Lumpur: Kidambi Srikanth continued his impressive run at the Malaysia Open, progressing to the semifinals of the men’s singles competition with a straight-game win over France’s Brice Leverdez in the USD 700,000 world tour super 750 tournament here today.

Fourth seed Srikanth, who won a silver medal at the Gold Coast Commonwealth Games, dumped world no 22 Leverdez 21-18 21-14 in a 39-minute clash at the Axiata Arena in Bukit Jalil, a suburb in Kuala Lumpur.

The Indian had also beaten the French in three games at All England Championship this year.

The 25-year-old will take on former world no 2 and 2015 world championship bronze medallist Kento Momota, who has been in sensational form ever since making a comeback after serving a one-year ban by Japan Badminton Association for gambling at an illegal casino in 2015.

Momota clinched the Macau Open and Dutch Open last year besides reaching the finals at Canada Open. He won the 2018 Asia Badminton championship and was also unbeaten at the Thomas Cup.

Srikanth will have a tough task at hand as Momota will be extra motivated to earn back his respect as it was here two years ago that he had to concede a second round match after the news of him and compatriot Kenichi Tago gambling at an illegal casino broke out.

Srikanth erased a 5-8 deficit to grab a 11-9 lead at the break. Leverdez clawed back at 12-12 but the Indian again marched ahead to grab a 17-14 advantage. The French again drew parity at 17-17 before Srikanth surged to pocket the opening game.

In the second game, Srikanth and Leverdez fought till 5-5 before the Indian first grabbed a 11-5 lead and then kept his nose ahead to comfortably shut the doors on his rival.