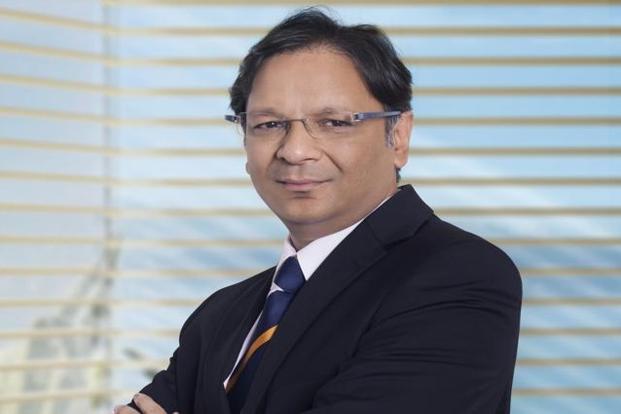 Mumbai: SpiceJet Ltd has temporarily halted plans to start long-haul budget international flights as a falling rupee and high fuel prices have swelled operating costs. India’s second-largest low-cost airline will wait for costs to moderate before it starts the service, which will aim to offer fares at much cheaper rates than those of foreign carriers, SpiceJet chairman Ajay Singh said in an interview.

“We expect to fly to many more countries in the future. (But) we will do long-haul international destinations only when it is commercially feasible,” Singh said. SpiceJet would wait for “a somewhat improved environment in terms of ATF (aviation turbine fuel) and taxation”.

“This (long-haul service) will eventually happen,” he added.

Singh said SpiceJet will also have to factor in costs in buying wide-body planes, which consume more fuel, as well as airport landing and parking charges among others.

SpiceJet currently operates to short-haul international destinations such as Dubai, Colombo, Bangkok and Kabul, with a narrow body fleet of Boeing 737-800 and Boeing 737-900 ER planes.

High costs remain a concern for Indian airlines. The past few quarters have seen the carriers hammered by higher jet fuel prices, a weaker rupee and intense competition, stymying their ability to raise fares to cover higher costs. Also, taxes on jet fuel, import of services and goods, including maintenance and repair services, remain high.

During the last 12 months, crude oil prices have risen 36% while the rupee has weakened 8% against the dollar.

Last week, SpiceJet reported an unexpected first loss in 14 quarters, weighed down by a one-time expense, higher fuel prices and a foreign currency loss. The airline plunged to a ₹ 38.06 crore loss in the three months ended 30 June, from a year-ago net profit of ₹ 46.1 crore. Profit at IndiGo, the largest domestic carrier by market share, fell by a record 97% in the June quarter, despite an increase in passenger traffic. Jet Airways (India) Ltd deferred announcing its Q1 results, saying the chairman of the audit committee had told the board that the management needed more time to finalize the accounts.

“Obviously the sector is under pressure. When oil price rises, there’s bound to be pressure,” Singh said. Also, the rupee’s fall against the dollar, with a lot of airline industry payment denominated in dollar, is hurting airlines.”

“But, there are two or three positives still there. For instance, the inherent demand is still strong. And when demand is strong you should be able to increase pricing,” Singh said adding, “The natural inclination of airlines should be to increase yields.”

“Beside these, the new planes that the airlines are getting are much more fuel efficient, and much lower on maintenance. So, there is some sort of silver lining,” Singh said.

Singh hopes oil prices will come down to around $65 a barrel. “We have to meanwhile work relentlessly and try to bring down costs and increase yields,” he added.