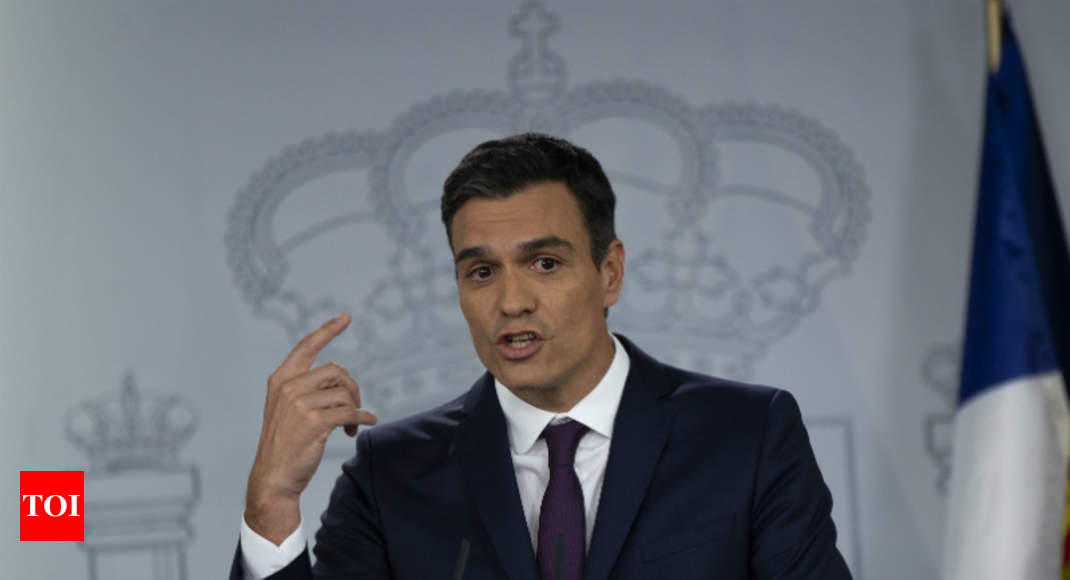 MADRID: Spain‘s Socialist party, which came to power two months ago, would easily win a general election if a vote were held today, surging to first place with just under 30 per cent support, a major poll released Thursday showed.

The conservative Popular Party (PP) came in joint second place along with centrist party Ciudadanos, with 20.4 per cent of the vote each, according to the latest quarterly survey carried out July 1-10 by the Sociological Research Centre (CIS). Anti-austerity party Podemos garnered 15.6 per cent of the vote.

In the previous CIS poll released in April, the Socialists had been in second place with 22 per cent support, behind the PP, in power at the time, which had 24 per cent.

It is the first time since 2009 that the Socialists topped the closely watched CIS survey, the party’s spokeswoman in the lower house of parliament, Adriana Lastra, told reporters.

It was also the first CIS poll since the surprise change of government in Spain in June, following a no-confidence vote which toppled the PP after dozens of officials were charged in a high profile corruption case.

The survey was taken before the PP last month picked arch-conservative Pablo Casado, 37, to replace ousted prime minister Mariano Rajoy as leader, in a move seen as a lurch to the right.

With just 84 Socialist lawmakers out of 350, Prime Minister Pedro Sanchez, 46, heads up a government that holds the smallest minority in history.