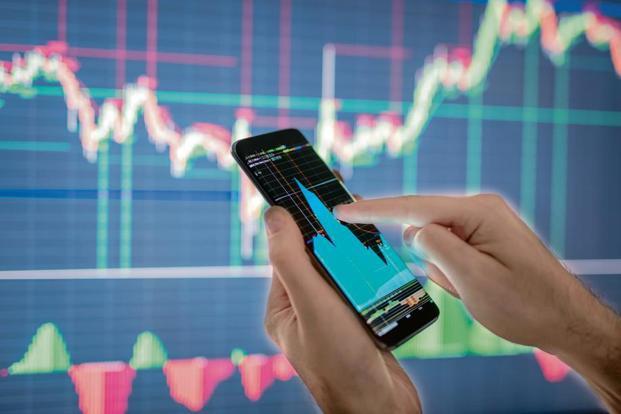 The resumption of broad-based selling in the second quarter suggests that number was a blip rather than a turning point, having been revised down significantly from preliminary data indicating much higher inflows.

Sovereign investor redemptions from third party asset managers have been relentless since the third quarter of 2014, apart from a modest $567.9 million of inflows in the first quarter of this year.

The resumption of broad-based selling in the second quarter suggests that number was a blip rather than a turning point, having been revised down significantly from preliminary data indicating much higher inflows.

A combination of low oil prices, low bond yields and volatile equity markets has prompted sovereign investors to reduce their exposure to publicly-listed securities in recent years, preferring to ramp up their private equity and real estate holdings instead.

The figures from eVestment, which collates data from about 4,400 firms managing money on behalf of institutional investors, showed the biggest redemptions in the second quarter came from US and global passive equity strategies.

World stocks ended the first half of 2018 flat after the United States escalated a trade war with its key trading partners, prompting investors to take risk off the table.

But US equities have continued to grind higher on the back of robust corporate earnings.

A survey of sovereign investors by asset manager Invesco published in July showed more than a third planned to cut their equity exposure over the next three years, with a potential trade war cited as a chief concern.

“It is worth noting that the largest portfolio holdings from the Asia ex-Japan product with the largest SWF outflows in the quarter are primarily Chinese names,” said Peter Laurelli, global head of research at eVestment.

On a positive note, he added, there was a noticeable increase in the proportion of managers reporting inflows from SWF investors versus outflows.

Some 44.5% of products enjoyed inflows, which is the third consecutive quarterly increase and easily the highest level reported in the last two-and-a-half years, he said.