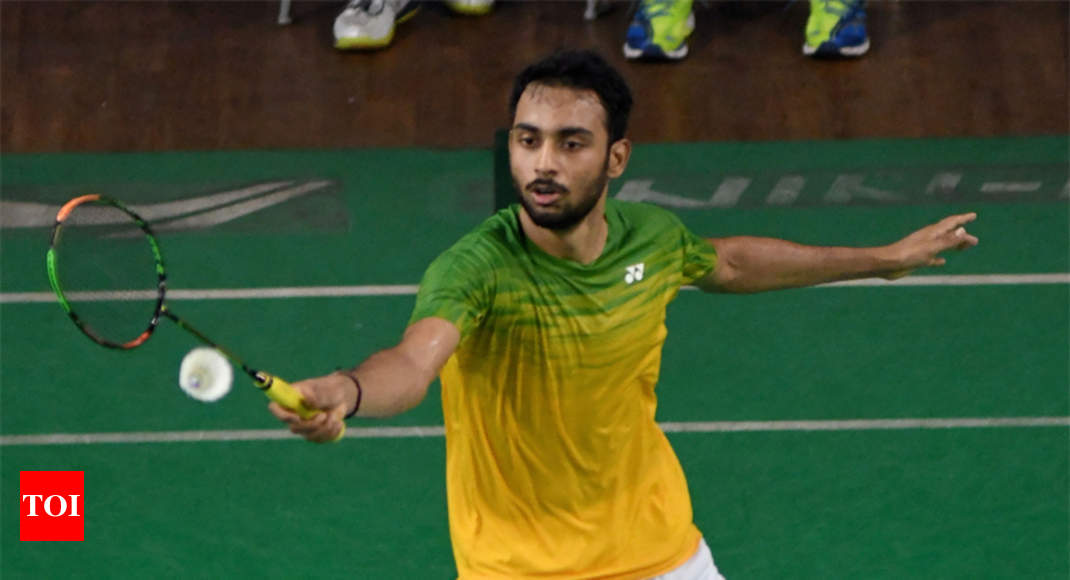 Mithun also dispatched Malaysia’s Satheishtharan Ramachandran 21-18, 21-12 in another quarterfinal. It will be an all-Indian semi-final as Mithun takes on Sourabh Saturday.

They will face Malaysian combo of Chen Tang Jie and Yen Wei Peck tomorrow. The Malaysian combo had defeated third seeded Indian pair of Saurabh Sharma and Anoushka Parikh 21-15, 21-8 in under 30 minutes.

Vrushali Gummadi also crashed out of the tournament, losing 9-21, 11-21 to Yen Mei Ho of Malaysia.