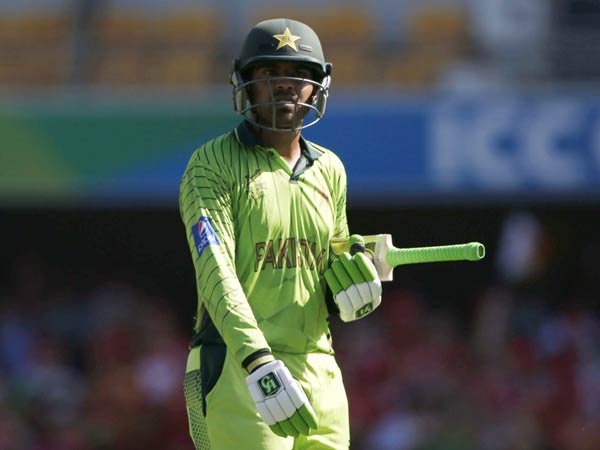 Pakistan’s left-hand batsman Haris Sohail has been called in as a replacement for injured Babar Azam in the 15-member national T20 squad for the upcoming two-match series against Scotland.

Azam has an injured left forearm. He was injured by a Ben Stokes’ delivery on the second day of the opening Test against England at Lord’s. He scored 68.

Sohail has been roped in on the recommendation of skipper Sarfraz Ahmed and head coach Mickey Arthur. He has appeared in a total of seven T20Is for the country and scored 74 runs at an average of 18.50.

Apart from Sohail, the rest of the squad remains the same.

Pakistan will play two T20Is against Scotland at Edinburgh on June 12 and 13.

The squad is as follows: