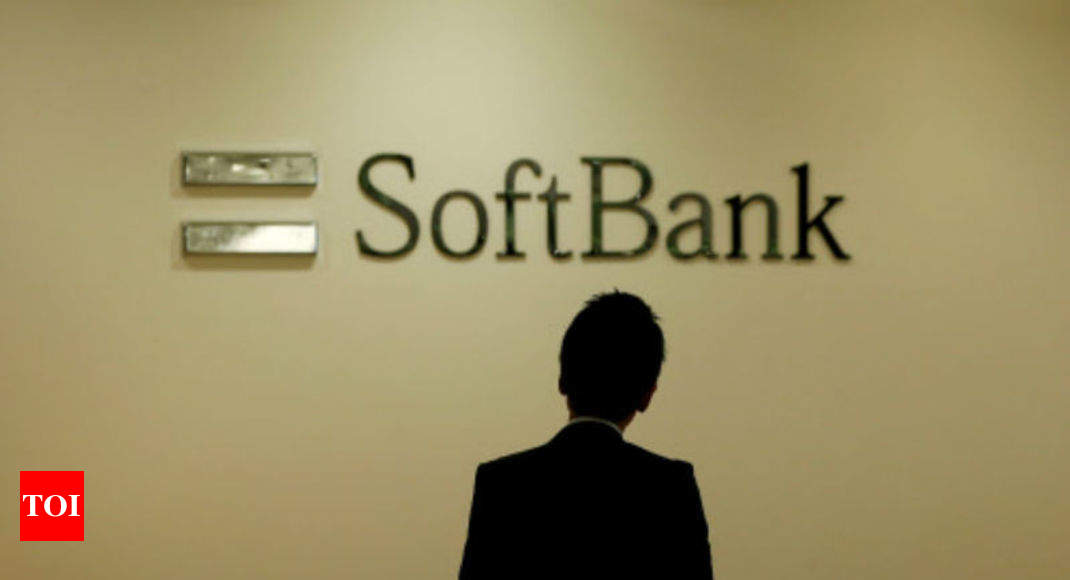 TOKYO: Japanese technology company SoftBank says its net profit soared more than 50-fold from a year earlier to 313.7 billion yen ($2.8 billion) in the latest quarter thanks to gains in its main investment fund.

Sales in the April-June quarter edged up 4 per cent to 2.3 trillion yen.

The SoftBank Vision Fund rose in value by 244.9 billion yen, driven by higher valuations for its holdings in Indian online retailer Flipkart and American shared office provider WeWork. The value of the fund’s stake in Flipkart increased 164.3 billion yen after Walmart agreed in May to buy it.

Sales were flat at SoftBank’s US mobile provider Sprint, dropping 0.4 per cent to $8.1 billion.

The Tokyo-based company realized a one-time gain of 161.3 billion yen from the sale of a large share in the Chinese operations of its British-based Arm Holdings semiconductor business to Chinese investors.

SoftBank’s profits slumped to 5.5 billion yen in the April to June quarter last year on losses from its investment in Chinese e-commerce company Alibaba.

Company founder and CEO Masayoshi Son has said he aims to prepare SoftBank to grow continuously for 300 years based on a strategy of investing as a strategic holding company across a spectrum of industries that are leading the “Information Revolution.”

That approach has led SoftBank minority investments in companies ranging from a hotel network and trucking logistics to used auto sales and a real estate technology platform.

It also owns British semiconductor company ARM, an innovator in the “internet of things,” and a Japanese baseball team, the SoftBank Hawks. SoftBank has also invested heavily in ride-sharing and renewable energy.

SoftBank announced last month that it was investing about $2 billion to raise its stake in Yahoo Japan, a search-engine company, through an acquisition from US investment company Altaba Inc.

SoftBank has been boosting its collaboration with Yahoo Japan to strengthen its e-commerce, smartphone services and other businesses.