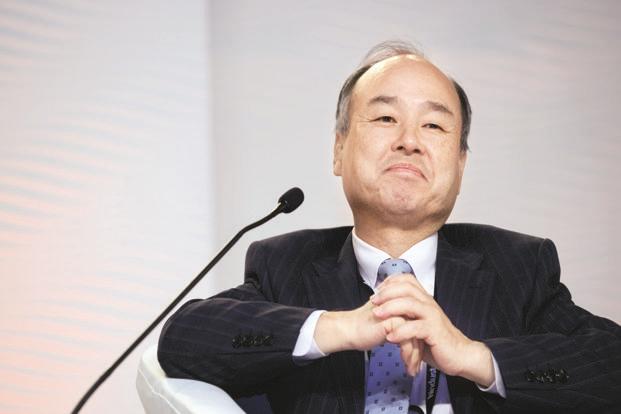 New Delhi: PayPay Corp., a joint venture between SoftBank Group Corp. and Yahoo Japan Corp., has partnered with India’s largest payment services provider Paytm to launch barcode based smartphone payment services in Japan by November, the company said in a statement on Friday. The payments platform will be called Paypay and will help Softbank to build its mobile payment system and expand mobile payment in Japan.

Japan is currently heavily dependent on cash as a mainstream payment option, with the cashless payments accounting for only 20% of overall transactions in the country.

“…the Japanese government is taking measures to raise the cashless payment ratio to 40% by 2025, with a long-term goal of 80%, the highest level globally,” Softbank said in a statement.

PayPay Corp was established in June 2018.

With the launch of “PayPay,” Yahoo Japan will terminate “Yahoo! Wallet’s” its current smartphone settlement function.

The company did not state the date of termination.

“The “PayPay” platform will be seamlessly integrated with Yahoo! JAPAN ID, giving existing “Yahoo! Wallet” customers the option to use PayPay functions within Yahoo! JAPAN’s smartphone application,” the companies said in a joint statement.

“…Masayoshi Son is a visionary entrepreneur who has seen it all: PC, telecom, mobile internet and now Artificial Intelligence, which is the way forward. We want to build a Paytm model on local artificial intelligence that allows us to take mobile payments to a large population where other digital methods haven’t fully penetrated,” said Vijay Shekhar Sharma, founder and chief executive at Paytm.

Softbank Group is one of the largest investors in Paytm.

Paytm’s QR based payments technology gained momentum in India post the government’s demonetization initiative in late 2016. The launch of the zero-cost QR Code-based payment solution works without using the internet.

A QR code is a machine-readable label that contains information. In the case of pre-printed QR codes, the only information it contain is the account details of the merchants. After scanning the code, a buyer merely enters the payment amount and approves the payment.

“PayPay Corporation, SoftBank, Yahoo Japan and Paytm will expand the number of users by including the customer base of SoftBank, and “Yahoo! Wallet” which comprises approximately 40 million accounts. They will also deploy the platform using SoftBank’s sales know-how, and develop a tailored service offering leveraging Paytm’s technology,” it added in the statement.

“Our aim is for PayPay to become the top provider of smartphone payment services in terms of the number of users as well as affiliated stores.”

There will be no commission fee for the barcode services for three years, it said.