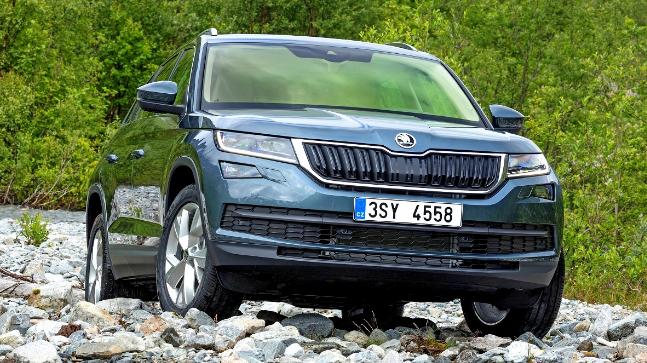 Skoda on July 2 detailed out its next-stage plan for the Indian car industry at an event held in Delhi. Called the India 2.0, the plan has been under development for over 18 months, said the company. As part of the India 2.0 plan, Skoda will be in driver’s seat as far as the Indian market for the Volkswagen group is concerned. In simple words, this means that cars from Skoda, Audi, and Volkswagen will be available in India, but the India R&D and product development will be handled by Skoda.

The new plan is part of a strategy that Volkswagen group is rolling out across the world in its key markets. As part of the plan, Volkswagen will lead the China market and North Africa will be led by Seat, another of VW-owned groups. Skoda will lead markets like India and Russia. Audi will be taking the lead in the middle-eastern markets as well as Southeast Asian markets or in words in countries like Malaysia and Singapore. Volkswagen will also look into the North and South American markets.

As part of the India 2.0 plan, VW Group is looking to invest 1 billion Euros in the country. This investment will be used to develop new products that will be based on the new MQB-A0-IN platform. The money will be also spent on the retooling of the Chakan plant that the group operates. Currently, the platform in use right now, the MQB-A0 is the base for cars like Skoda Octavia, VW Passat, and the Audi A3.

The main manufacturing facility for the next-gen cars from VW Group will be the Chakan plant. It will be run by Skoda and will be used to make cars that use the MQB-A0-IN platform.

To start with, Skoda plans to make two SUVs at the plant using the MQB-A0-IN platform. These SUVs will be sold with Skoda badge and they will be the first Skoda cars to roll out of the Chakan plant in 2020. The SUVs are likely to be around 4-meters, and they will compete with the likes of Maruti Suzuki Brezza and bigger Mahindra XUV500.

Localisation up to 90 per cent

Another key component of Skoda’s India 2.0 plan is to locally manufacture the smaller displacement TSI petrol engines in India, which also includes the new 1.0-litre 3-cylinder engine. This engine will now get more localization and that may help the VW Group price its cars slightly cheaper, particularly the next-generation Polo TSI.

In fact, there is going to be a lot of localization, something that may help VW Group compete better with the likes of Maruti and Hyundai. Until now, Volkswagen has been focussed on selling in India reworked versions of its models that were developed in Europe. But going forward, the group hopes to achieve localization of up to 90 per cent, and that may help it price the cars slightly lower and compete better with the current market leaders in India.