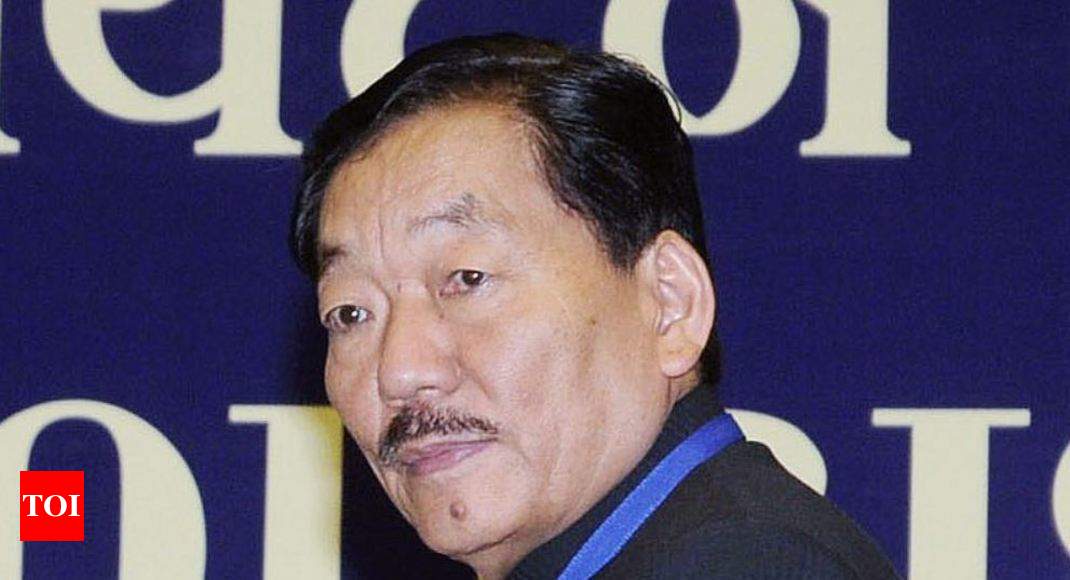 GANGTOK: Sikkim Chief Minister Pawan Chamling has said his government will make changes in the existing laws to decriminalise the use of contraband substances and instead treat it as a disease, an official release said.

“The laws to punish drug peddlers will be made more severe and stringent but drug consumption will not be treated as an offence but rather an illness which needs treatment or therapy,” Chamling said while addressing the Tendong Lho Rum Faat celebration near Ranipool yesterday.

The chief minister urged the people to be aware of the drug menace and encourage those especially the youth who fall into substance abuse to come forward to seek treatment, it said.

Chamling said he is trying to contact Bollywood actor Sanjay Dutt to come to Sikkim and inspire the Sikkimese youth to overcome addiction, the release added.

According to the provisions of the Sikkim Anti Drugs Act 2006 a person found guilty of consuming drugs can be jailed for six months and fined up to Rs 20,000.