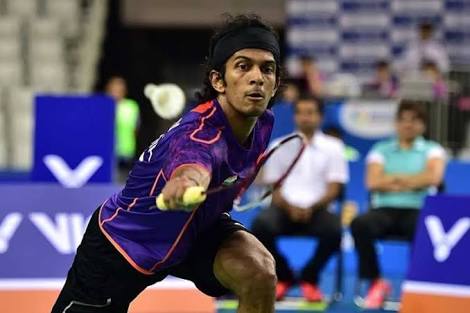 Indian badminton shuttler Ajay Jayaram stormed into the semi-finals of the US Open Super 300 tournament after registering a comfortable straight-games victory over Heo Kwang Hee of South Korea in the last-eight match of the men’s singles event here on Saturday.

The former world number 13 Indian, who is on a comeback trail following a long injury lay-off, took just half an hour to sweep aside Heo Kwang Hee 21-18, 21-12 in a one-sided quarter-final clash.

Earlier, Jayaram was tested in the opening two rounds of the tournaments against world No 368 Yun Kyu Lee and world No 31 Ygor Coelho respectively.

The Indian shuttler will now aim to book his place in the finals of the tournament when he crosses swords with Dutch star Mark Caljouw in the last-four clash.