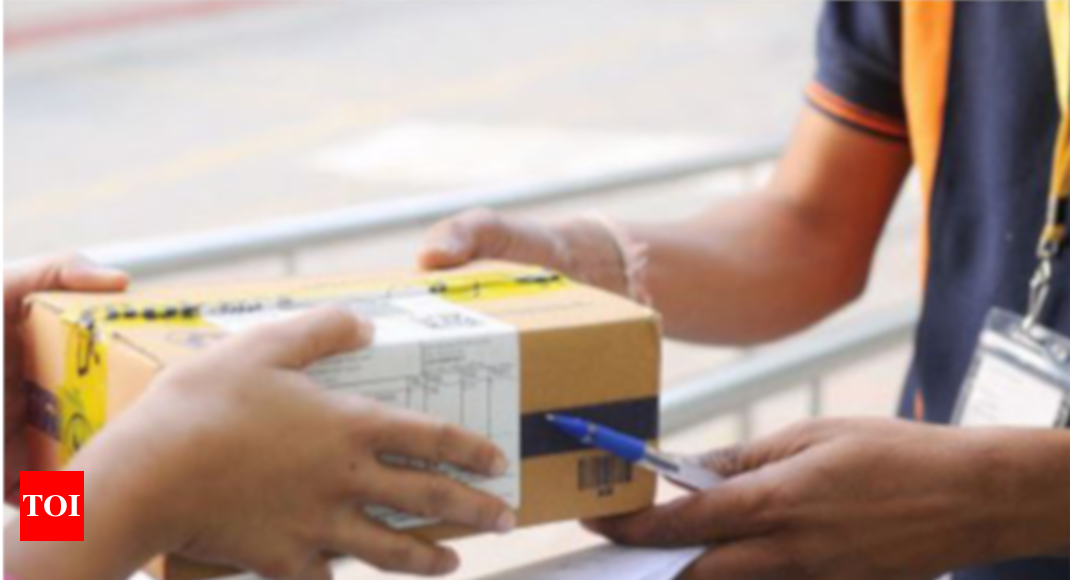 NEW DELHI: The controversial draft of the e-commerce policy appears set for an overhaul amid severe criticism of several of its provisions, including from Indian businesses, and glaring gaps in the proposal.

While businesses are concerned over the government’s plan to “micro-manage” aspects such as discount and procurement of goods, government officials too conceded that some of the proposals need to be deliberated upon threadbare as the current draft offers little clarity.

The 19-page draft — circulated for stakeholder consultation — will see “wholesale revision” based on feedback from several quarters, said an official. Sources said that the document is more like a “discussion paper” with the details to be filled in by the ministries and departments concerned.

The policy drafted by a team of officials is seen to be heavily tilted in favour of Indian businesses and officials who believe that there are not enough businessmen and startups willing to take up the challenge to emerge as India’s Alibaba. The attempt, sources in the commerce department acknowledged, was to create some Indian e-commerce players that can take on the might of Amazon and Uber, for which protection was needed. At the same time, the idea is to prepare a policy that will help the government argue for a strong architecture under the World Trade Organization (WTO), where countries such as the US and China are seeking global rules to bring about predictability in businesses.

Officials as well as companies believe that there is lack of clarity on several aspects. For instance, “deep discounts” have not been defined so far and do not budget for the fact that the cost of operations are lower for e-commerce sites. The draft has sought to ban steep discounts after two years from the time the law is enacted. “Who decides what is a deep discount? Should it be 10% or 50%? Should it be the same for all products and services?” wondered a company executive. Companies also said that heavy discounts was a thing of the past now.

A major concern, which has been flagged by one of the ministries, is the heavy legal overlap that some officials believe can be dealt with through existing laws. The need for a regulator is also being questioned as there are existing agencies dealing with several of the aspects. For instance, the Competition Commission of India can act against predatory pricing, while consumer courts already deal with complaints against sellers.

Additionally, some of the provisions are seen to be against the provisions of the WTO. For instance, the move to mandate RuPay as a payment solution on e-commerce sites may be seen to be discriminatory unless a similar facility is also sought for others such as Visa or Mastercard.