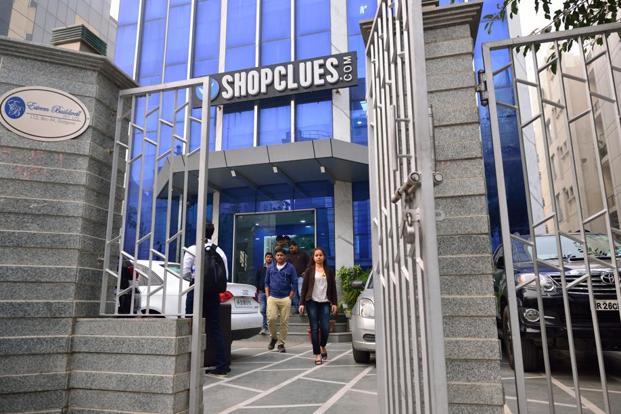 ShopClues has not managed to win a large cheque since January 2016, when it joined the billion dollar club. Photo: Pradeep Gaur/Mint

Bengaluru: ShopClues, run by Clues Network Pvt. Ltd, has raised about ₹ 110 crore, its co-founder Sanjay Sethi said, even as the struggling marketplace seeks to preserve cash and scout for a buyer. For now, the Gurugram-based company, which has seen a drop in daily orders in the last two months, is depending on new initiatives for monetization.

The company raised ₹110 crore ($16 million) this year from a few existing investors as part of an internal round, according to an email sent by Sethi to employees earlier this week.

Mint has a copy of the email. 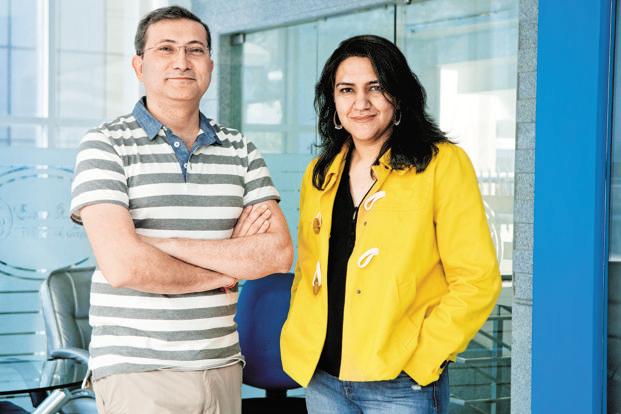 ShopClues has not managed to win a large cheque since January 2016, when it joined the billion dollar club by raising $100-140 million from GIC and existing investors Tiger Global and Nexus Ventures. The company in May 2017 raised about ₹ 50 crore in debt.

ShopClues has held talks with every significant company in the market including Flipkart, Paytm Mall, Snapdeal and eBay Global for a potential merger, said three people close to the development.

ShopClues’ co-founder Radhika Aggarwal, however, denied that the company was looking for a buyer.

Until early 2017, the company was burning close to $5.5 million. However, it has managed to reduce its burn significantly in the last three months after a heavy round of lay-offs in March.

“….we have a clear focus to get to break-even and we are very close to it. Our burn has come down from $5.5 million in January 2017 to less than $0.5 million a month today,” said Sethi wrote in the email.

According to Sethi’s email, the current trajectory can help ShopClues break even by Diwali this year.

In a separate blog on Thursday, Sethi wrote that ShopClues closed fiscal 2018 with revenue from operations of $42 million from $28 million in fiscal 2017. Losses during fiscal 2018 came down to $31 million, he said, without giving the year-earlier figure.

“Our platform monetization efforts have borne fruit and last month, we signed a large deal with Middle East’s biggest mall operator to enable their O2O retail. A similar deal is likely to be closed this month with a large domestic offline retailer,” Sethi said in the email after several employees raised questions about the company’s financial health on an internal chat platform.

ShopClues generates about 20% of its revenue from technological and operational services, according to a company blog. “This month, we will be launching ShopClues in the US, Nepal, Bangladesh and Sri Lanka. Also, contracts have been signed to enable cross-border trade between China and India,” the email read. The company declined to comment on its business expansion plans.

Founded in 2011 by Sethi, Radhika Aggarwal and Sandeep Aggarwal, ShopClues was a strong competitor fighting for the third spot with Snapdeal.