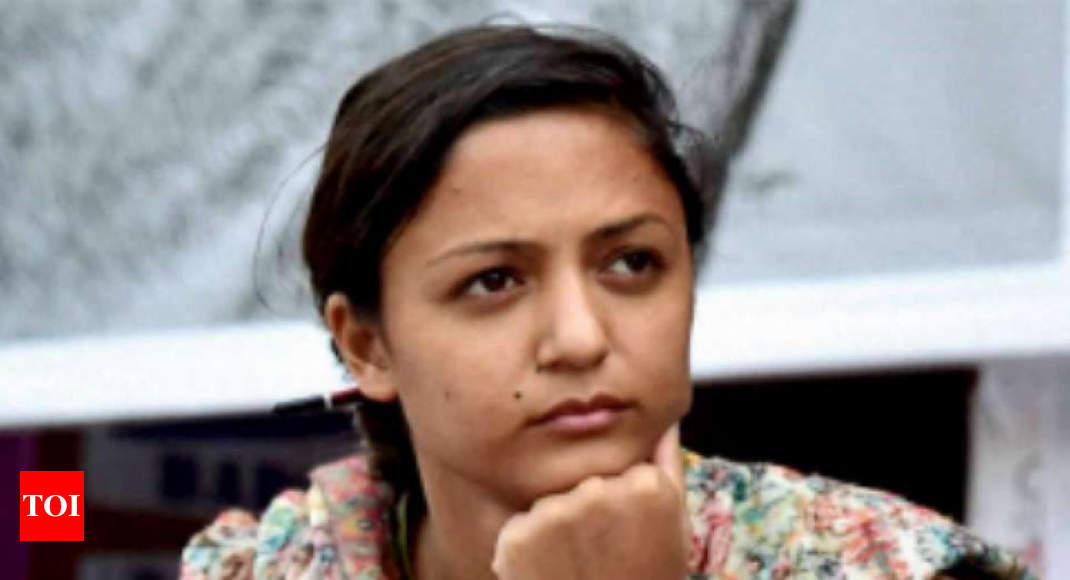 She said Poojari had warned her, Khalid and Dalit leader Jignesh Mevani to shut up.

“Meanwhile, got this death threat from right-wing Hindutvawadi fundamentalist Ravi Pujari. He warns Umar Khalid, Jignesh Mevani and me to shut up! Threat by SMS #DigitalIndia,” she said.

In a message to Shora, the screenshot of which the student activist put up on Twitter – Pujari said, “Just shut your mouth or we will shut your mouth forever. Tell Umar Khalid and Jignesh Mewani also. Mafia don Ravi Poojary”.

A gunshot rang out at Constitution Club in the high security area near Parliament in Delhi on Monday when an unidentified man targeted Khalid, who escaped unhurt, witnesses said.