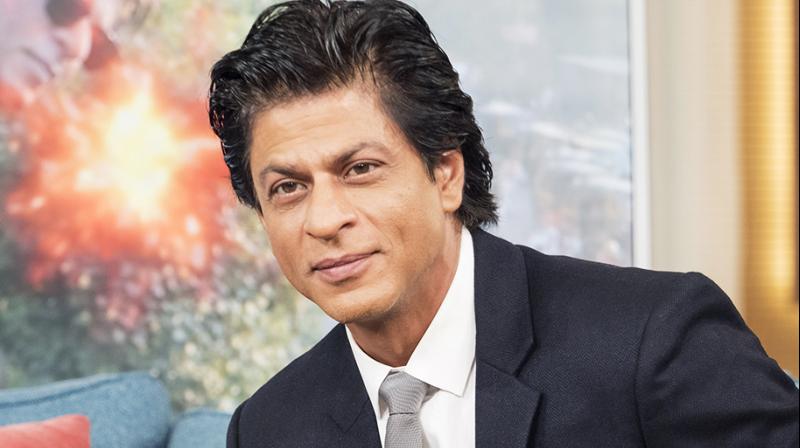 After Jab Harry Met Sejal, all eyes are on Shah Rukh Khan’s next release, Zero. As the film with Anushka Sharma didn’t do well at the box office, SRK is leaving no stone unturned to ensure Zero is a hit. The actor is currently shooting for the final leg of the film at a newly created set very close to Mumbai.

Well, according to our sources, in order to avoid the road traffic SRK is travelling to the sets on a chopper. “Shah Rukh has been commuting on a chopper to avoid the traffic. He shoots only by sundown,” says the source, adding, “He usually arrives by 7 pm and shoots through the night. And leaves only by 6 in the morning. This schedule will go on till April 8.”

High on VFX, director Anand L. Rai is said to be thrilled with how this romantic drama is shaping up. While we know that the actor is playing a dwarf in Zero, it is unknown what roles his leading ladies — Katrina Kaif and Anushka Sharma — play in the film.