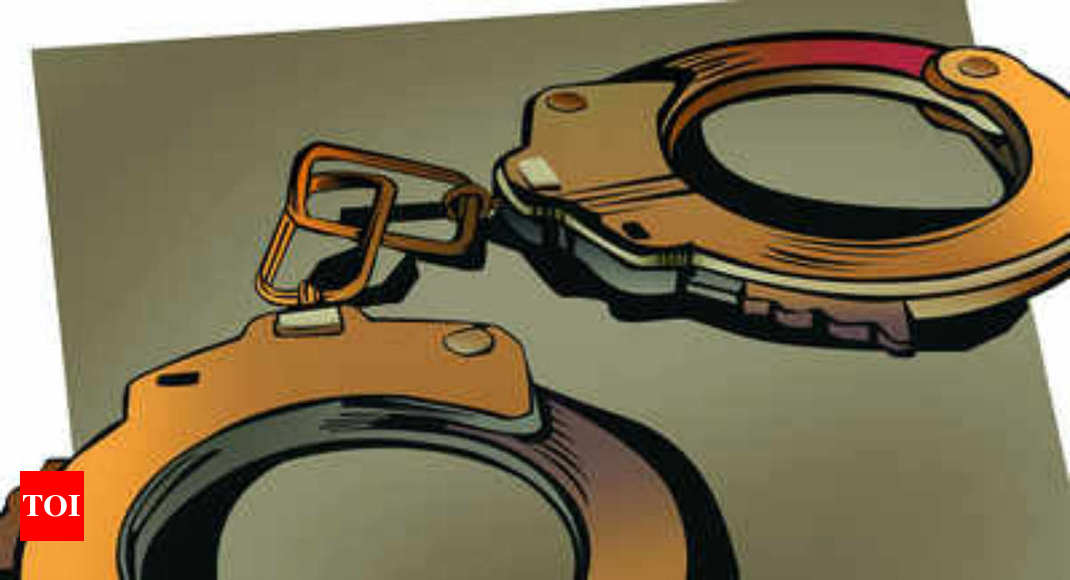 NEW DELHI: The Serious Fraud Investigation Office (SFIO) on Thursday arrested Neeraj Singhal, the erstwhile promoter and managing director of Bhushan Steel, for allegedly diverting loans accessed from banks. The arrest, the agency’s first since it was set up over 15 years ago, comes amid indications that the crackdown against corporate fraud may have entered a crucial phase.

Singhal, remanded in judicial custody till August 14 after being produced in court, is accused of using a web of transactions to divert and siphon off funds. SFIO said it opted to invoke the power to arrest for the first time “based on the material in its possession which has revealed that Neeraj Singhal is guilty of indulging in serious corporate fraud punishable under Section 447 of the Companies Act, 2013”.

The section allows for imprisonment, if convicted, from six months to 10 years, along with afine that can be up to three times the size of the fraud. Bhushan Steel was among the first major cases where the insolvency resolution process was completed. The company was acquired by Tata Steel.

The SFIO probe against Bhushan Steel had been on for the last few months. The Centre has of late stepped up investigation of corporate fraud as part of a crackdown against errant firms and their promoters, with many new cases, including Fortis and Religare, being probed.

During the first three months of this fiscal, investigation was ordered against 83 companies for lapses in corporate governance and other violations of the Companies Act, the government recently told Parliament. The SFIO arrest comes along with a rush of insolvency filings by banks, which have been told by the government and the Reserve Bank of India to avoid restructuring loans in cases of companies with track records of debt default.