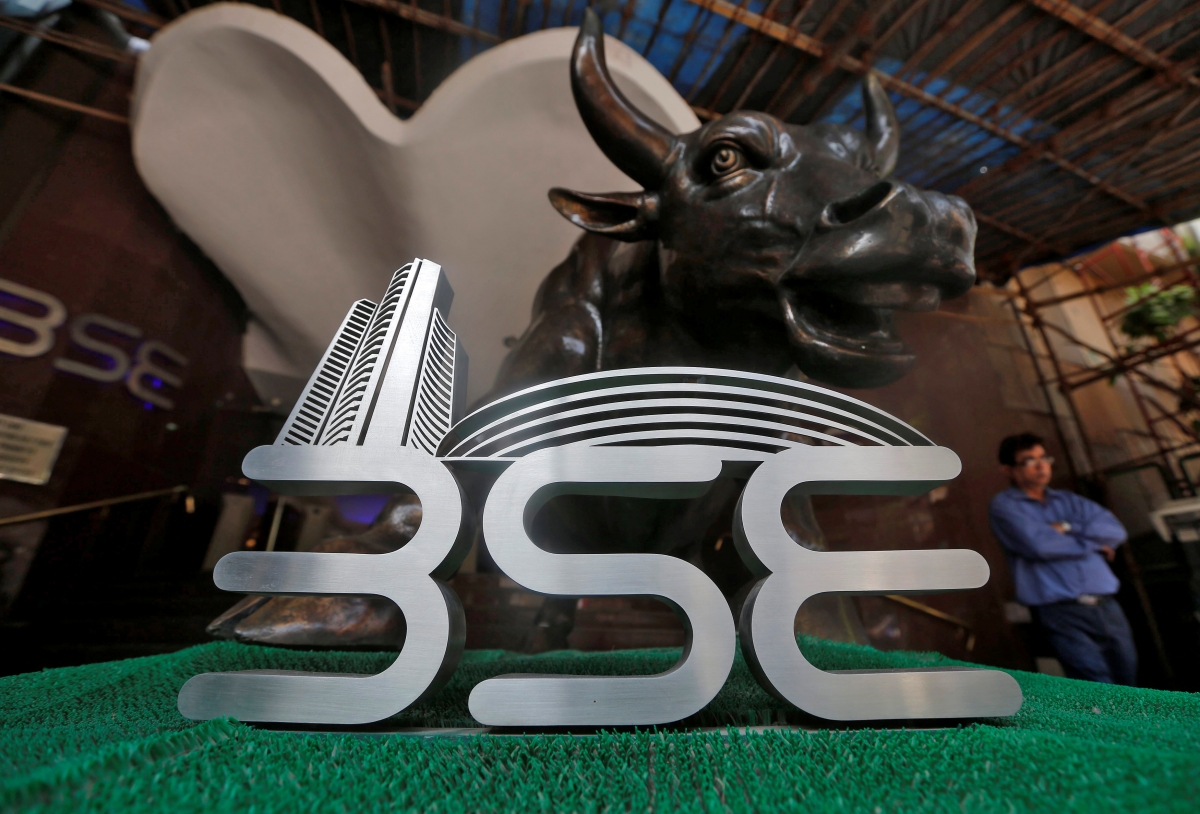 Just when it seemed that some steadiness has returned to the stock markets, Sensex and Nifty suffered huge losses today amid a renewed global selloff. The BSE benchmark index Sensex fell over 500 points to 33,849 while NSE Nifty dropped below 10,400. Asian markets tumbled on Friday, after the Wall Street suffered yet another big slide. US markets remained the epicentre of the global selloff, with the Dow plunging 4.1 per cent overnight. On Thursday, the Sensex had risen nearly 1 per cent, snapping seven sessions of fall.