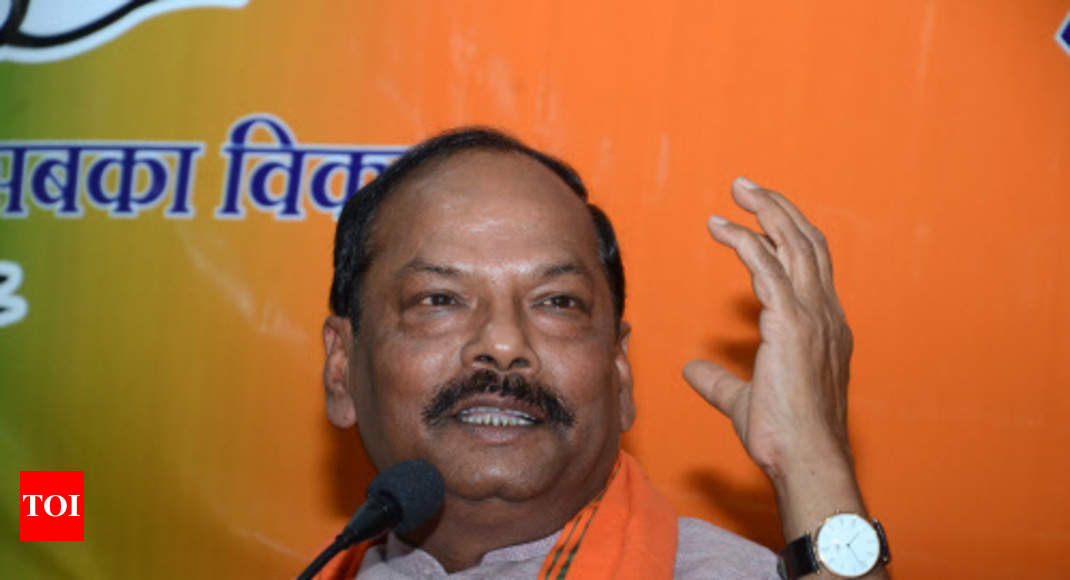 RANCHI: Elaborate security arrangements have been made for tomorrow’s Jharkhand bandh called by the Jharkhand Mukti Morcha (JMM) and other opposition parties to protest against amendments in the Land Acquisition Act, 2013, by the Raghubar Das government.

The statewide bandh is supported by Congress, RJD and JVM (Prajatantrik) of former chief minister Babulal Marandi among others.

Joining of all opposition parties in the bandh could be seen as the unity among the non-BJP parties in view of the upcoming general elections next year.

The bandh has been called against amendments in the Land Acquisition Act, through a bill passed in the Jharkhand assembly in August 2017. The bill had done away with the impact assessment clause to allow government sponsored developmental projects.

The bill has been sent to the President for his consent.

5,000 policemen and magistrates would be deployed all over the state in view of the bandh, said home secretary SKG Rahate along with DGP D K Pandey at a joint press conference here today.

CCTVs have been installed and close monitoring would be done to ward off any untoward incident, he said.

As per the Jharkhand High Court’s earlier directive, forceful imposition of bandh is unconstitutional, the Secretary said, adding that action would be taken against those damaging public or private properties.

The damages would be realised from those indulging in such acts, he said.

Rahate also referred to the Supreme Court ruling that mob violence is crime and it is the responsibility of the state government and administration to control such incidents.

Appealing to the people to maintain peace, the DGP said that the government’s aim is ‘Sabka Saath, Sabka Surakshya and Saabka Vikas’ (together with all, safety and development for all).

“All should join in maintaining peace,” the DGP said and warned of action against those obstructing peace.

He said the police would provide security on national highways, railway tracks, government offices, hospitals and to school children.

Drones will also be used during the day, the DGP said.

The home secretary said that incidents of violence would amount to contempt of court.