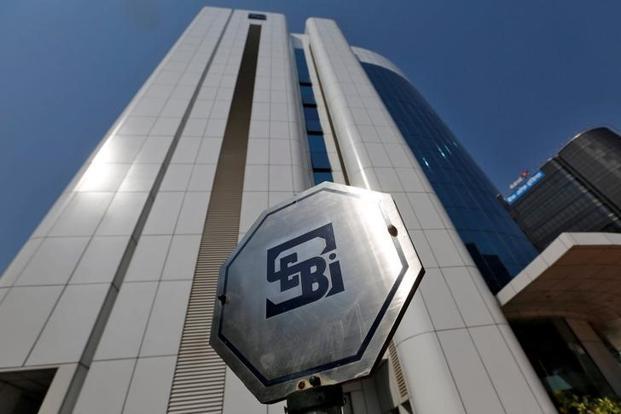 Under Sebi rules, consent is allowed in some select cases of fraud, which do not have market-wide impact. Photo: Reuters

Mumbai: The Securities and Exchange Board of India (Sebi) on Wednesday issued the second and final showcause notice to National Stock Exchange of India (NSE) for allowing preferential access to some brokers, two people aware of the matter said.

Starting 2010, certain brokers allegedly used NSE’s co-location facility to get early access to its algorithmic trading systems, gaining an unfair advantage until NSE changed its systems in 2014 to prevent misuse. Algorithmic trading refers to the use of electronic systems to execute thousands of orders in a split second. Members who co-locate their servers on exchange premises gain because their orders travel faster.

“The charges against the exchange include fraud under Prevention of Fraudulent and Unfair Trade Practices in addition to violation of Securities Contracts Regulation Act (SCRA). Sebi has alleged that NSE systems were compromised and thus it led to fraudulent and unfair benefit to brokers,” said the first of the two people, both of whom declined to be identified.

Sebi has also issued show cause notices to NSE officials and the brokerages. The first set of show causes were issued in May 2017.

A spokesperson for NSE was not available for comment; however, an NSE official confirmed receiving the notice without going into details.

The first of the two people quoted above said Sebi has established ill-gotten gains in the case of OPG Securities. “It was almost impossible to ascertain but it is estimated to be ₹50-75 crore,” he said.

“Three brokerages have been identified, including OPG Securities, who made gains due to the unfair access. Key directors and employees have also been sent a show cause notice. Charges against them include fraud, violation of broker code of conduct regulations,” said the second of the two people quoted earlier.

A spokesperson for Sebi was not available for comment.

These show cause notices are based on a Sebi investigation and a joint forensic audit by EY India and Deloitte Haskin and Sells aimed at ascertaining ill-gotten gains and whether there was collusion and fraud.

“Some current and former NSE key managerial personnel (KMP) have been charged with violations of Sebi Act and for fraud. Some officials show caused are below KMP level, who were part of the technical team and interacted with these brokers,” said the first person.

The exchanges, officials and brokerages have 21 days to reply to the notices mentioning why action—which could be a penalty of up to ₹25 crore or three times the ill-gotten gains and licence cancellation—should not be initiated against them, he explained.

With the completion of the investigation, India’s premier exchange can consider applying for a “consent” and clear the deck for its much-awaited initial public offering valued at ₹10,000 crore. A consent order would allow NSE to settle the charges without admission or denial of guilt.

Under Sebi rules, consent is allowed in some select cases of fraud, which do not have market-wide impact.

On 22 May last year, Sebi had issued the first set of showcause notices to NSE and 14 current and former officials for allegedly failing in their fiduciary duty and allowing a few brokers to take unfair advantage of NSE’s algorithmic trading platform and for not cooperating with Sebi during the investigation.