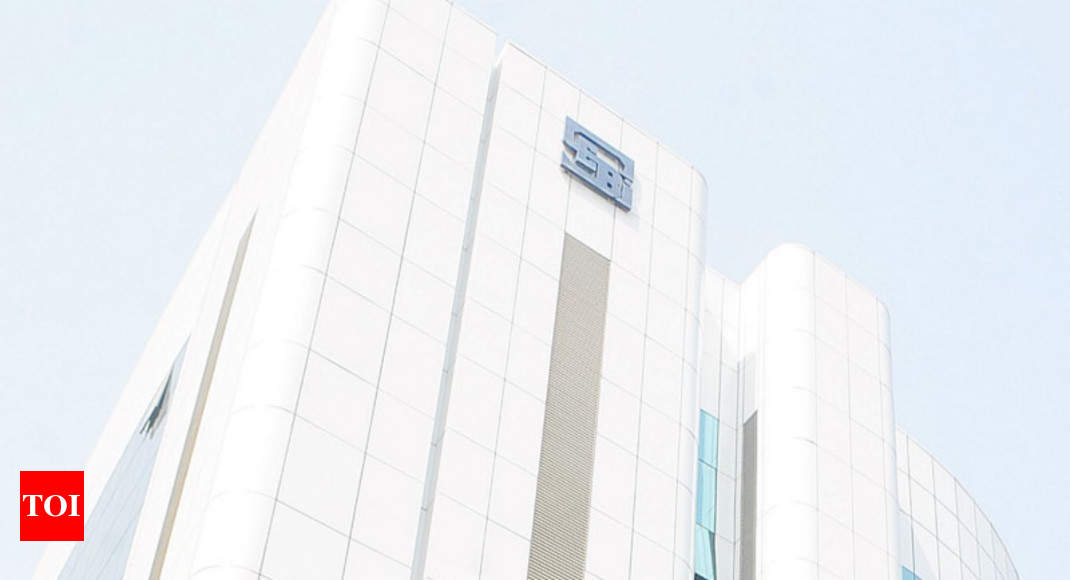 The committee suggested a series of changes in rules on market frauds, insider trading, surveillance and investigations while recommending mandatory whistle-blower policies at listed firms and a searchable list of all immediate relatives and persons living at the same address with those in possession of price-sensitive information.

Many recommendations assume significance in the wake of several high-profile cases being probed by Sebi and other agencies where relatives of senior executives, as also various employees, at listed companies have come under the scanner.

These cases include those related to ICICI Bank, Videocon Industries as also a number of top blue-chip firms such as HDFC Bank, Axis Bank and Tata Motors where sensitive financial information allegedly got leaked over WhatsApp before their formal announcements.

The panel, headed by former law secretary and Lok Sabha’s ex-secretary general T K Viswanathan, said such information should be readily available with the listed companies and market intermediaries to be provided to Sebi whenever asked, as also an electronic record of all persons with whom price sensitive information is shared.

Making public the 116-page report by the committee, Sebi said it has suggested that the regulations against frauds should also cover all market participants and their employees as well as agents of intermediaries.

The Securities and Exchange Board of India (Sebi) has sought comments from the public on the committee’s recommendations till August 24.

The committee was set up in August last year as it was felt that a strong legal framework and strict enforcement actions are required to deal with market abuse and ensure fair market conduct in the securities market.

The committee noted that often, due to lack of explicit provision in the regulations, the intermediaries alone are held responsible for any fraud. This gives scope to the employees and agents of these intermediaries to escape after indulging in fraudulent activity.

It has recommended that “Sebi may seek direct power to intercept calls to aid in the investigation, akin to the power granted to the Central Board of Direct Taxes. However, proper checks and balances must be ensured for use of the power”.

Sebi currently has powers to seek call data records (list of people in touch with the caller) of those being probed, but can’t intercept calls.

However, a few foreign regulators have powers to intercept calls and some of the biggest cases globally of alleged fraud have been unearthed with the help of call interception including in the cases of Rajat Gupta and Raj Rajaratnam.

The panel — comprising representatives of law firms, mutual funds, brokers, forensic auditing firms, stock exchanges, chambers of commerce, data analytics firms and Sebi — has made recommendations on the need for brokers to self-certify compliance of algorithms with risk checks and implementation of ‘model risk checks for algo trading’.

These suggestions are an attempt by the committee to address the challenges currently facing the securities markets.

“…it will go a long way in arming Sebi with an adequate legal framework and powers to deal with the challenges which Sebi may be called upon in the near future to meet,” the committee noted.

Further, it has suggested a two-tiered approach for investigation and enforcement, wherein sensitive cases and matters involving large-cap companies should be handled by designated Sebi officials in a fast-track manner, while regular cases are handled by other Sebi officials in the normal course.

With regard to an effective mechanism to deal with insider trading, the panel has suggested for an institutional framework to ensure that the institution takes responsibility to formulate a code of conduct and put in place an effective system of internal controls to ensure compliance.

It has recommended the inclusion of definitions for the terms ‘financial literacy’, an important eligibility condition for a compliance officer.

In respect of market manipulation and fraud, the committee has recommended that trading done by an entity in excess of verifiable financial sources should be deemed to be fraudulent, if such trading leads to any manipulation in the price or volume of the security.