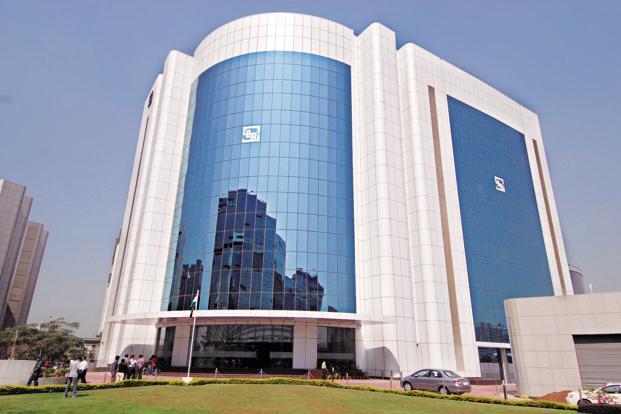 Any act of fraud under Sebi norms is punishable by penalty up to ₹ 25 crore, or three times the money involved in the fraud. Photo: Aniruddha Chowdhury/Mint

Markets regulator Securities and Exchange Board of India (Sebi) has ordered a forensic audit into the affairs of the company following suspicion of financial fraud of ₹ 473 crore. It believes the money was siphoned off by parties related to the former promoters.

“It suspects that the company, and the (erstwhile) promoters might have suppressed facts, and destroyed evidence, which is punishable by up to one year of jail, or ₹ 1 crore fine,” said one of the two people cited above, both of whom spoke on condition of anonymity.

Any act of fraud under Sebi norms is punishable by penalty up to ₹ 25 crore, or three times the money involved in the fraud.

The auditor will submit its report by September to the regulator, the person added.

The government’s white collar crime division, too, believes that the funds given to borrowers was a clear case of fraud.

“SFIO is expected to submit its findings before the ministry of corporate affairs (MCA) by July-end or August. Under the Companies Act, MCA can impose strictures against the company such as penalties and ask for its nominees to be appointed as board members,” said a government official, the second of the two people cited earlier.

SFIO is examining the company, its material subsidiaries, joint ventures and associates, Fortis Healthcare said in a stock exchange filing on Wednesday.

An investigation by law firm Luthra and Luthra into Fortis’s accounts concluded that the Singh brothers were to be blamed for the mismanagement of the company’s finances.

The findings were made public by the company’s newly constituted board on Wednesday.

The probe report said a Fortis subsidiary had granted unsecured loans worth ₹ 445 crore to three companies related to the Singh brothers without the board’s approval and despite objections from the management.

Fortis has initiated legal action to recover the outstanding inter-corporate debt and other advances, the firm said in a statement to the exchanges.

Queries emailed to spokespersons of Sebi, SFIO and Fortis on Thursday did not elicit any response.

However, in its stock exchange filing on Wednesday, the company said that it had sent the report to Sebi and SFIO.

It added that the forensic auditor appointed by Sebi is in touch with the company and is collating documents.

“We have sought additional time to furnish the information sought by the SFIO,” Fortis said.

The Registrar of Companies is also probing the alleged fraud.