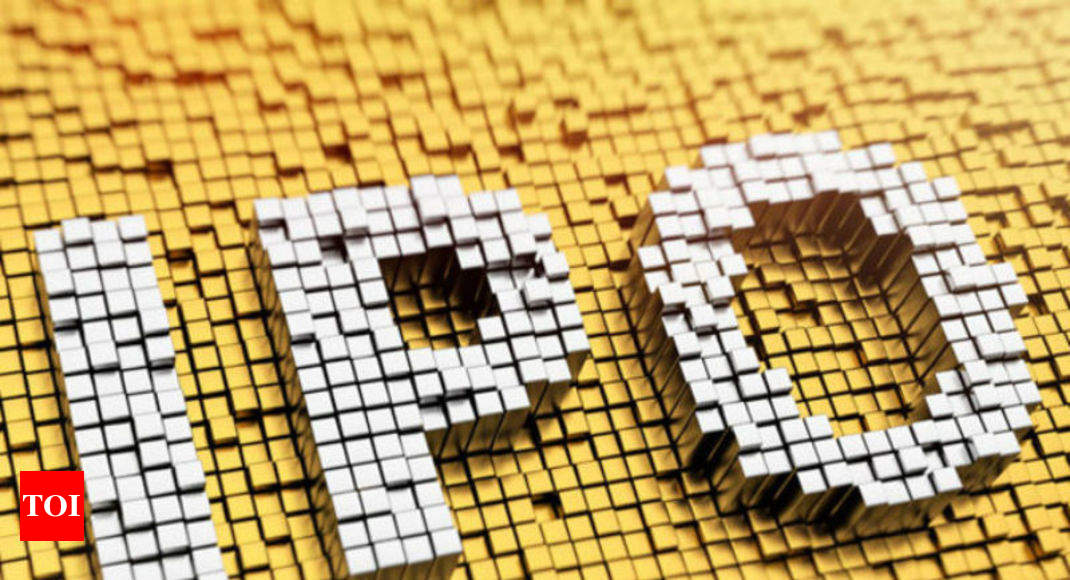 Also, the Securities and Exchange Board of India (Sebi) directed the fund house to return the money it had collected from distributors and independent financial advisers, at the rate of 12 per cent, they added.

The fund house had made a private placement of shares to the tune of Rs 150 crore to 140 distributors in April this year. These shares were offered at Rs 1,050 per share. Though it had offered stocks to nearly 200 distributors, only 140 subscribed, industry insiders said.

HDFC AMC, in its draft red herring prospectus, had said it may reserve up to 7.2 lakh shares for distributors, subject to regulatory approvals.

The move was criticised by industry participants as they felt this could undermine distributors’ ability to provide unbiased advice to their clients.

According to industry participants, the distributors, who subscribed the shares of the fund house, may give biased advice because of their equity stake in HDFC Asset Management Company (AMC).

This has prompted Sebi to ask the fund house to scrap this pre-IPO placement.

A query sent to HDFC AMC in this regard has remained unanswered.

The fund house, which had filed its preliminary papers with Sebi in March, had received the regulator’s go-ahead to float an initial public offering (IPO) on June 22.

Going by the draft papers, the proposed IPO offers up to 2.54 crore equity shares of the fund house through an offer for sale of 85.92 lakh shares by HDFC and up to 1.68 crore shares by Standard Life.

Earlier, the regulator had kept the fund house’s proposed IPO in abeyance “for examination of past violations”.

HDFC AMC, which has a total asset under management of over Rs 3 lakh crore at the end of March, is the country’s second largest fund house after ICICI Prudential AMC that has an asset base of Rs 3.06 lakh crore during the same period.

It may become the second AMC to hit the markets after Reliance Nippon Life AMC.