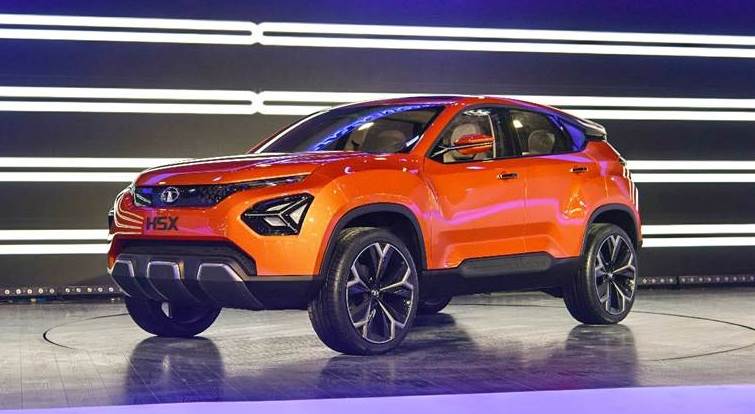 The production version of Tata Motors’ H5X SUV has been given the market name, the Harrier. The model is already known internally as ‘Harrier’, which follows the carmaker’s trend of codenaming its models after birds before launch. However, this time round, Tata Motors has decided to finalise that as a market name and is expected to make an official announcement sometime next week.

Tata’s chosen moniker for its newest SUV isn’t completely unique as Toyota already has a mid-size SUV called Harrier in its global portfolio. However, the identical name is unlikely to cause much confusion in India since the Toyota Harrier, which is available in markets including Japan and Malaysia, is not sold here.

Tata Motors is beefing up its sales network ahead of the model’s launch in India, which is expected to take place in the first-half of 2019. Interestingly, potential buyers will be in for a richer experience as the carmaker is planning to give its dealerships a premium touch, with the possibility of a demarcated special area to showcase the H5X (and future premium models).

Marking its debut at the Auto Expo 2018, the SUV concept grabbed eyeballs with its unique design that was not seen before on a Tata model. In fact, pictures of a close-to-production test mule, scooped by Autocar India in February, revealed that the design will stay largely true to concept and the model will retain the high-set LED headlights. Other stylistic elements include a new, more defined interpretation of Tata’s trademark ‘humanity line’ that connects the headlights and grille.

The SUV will be the first Tata product to carry the new Impact Design 2.0 design language. Set to be built at Tata’s plant in Chakan, Pune, the SUV is expected to be powered by a 2.0-litre diesel engine in two states of tune, with the model being offered in five- and seven-seat configurations.