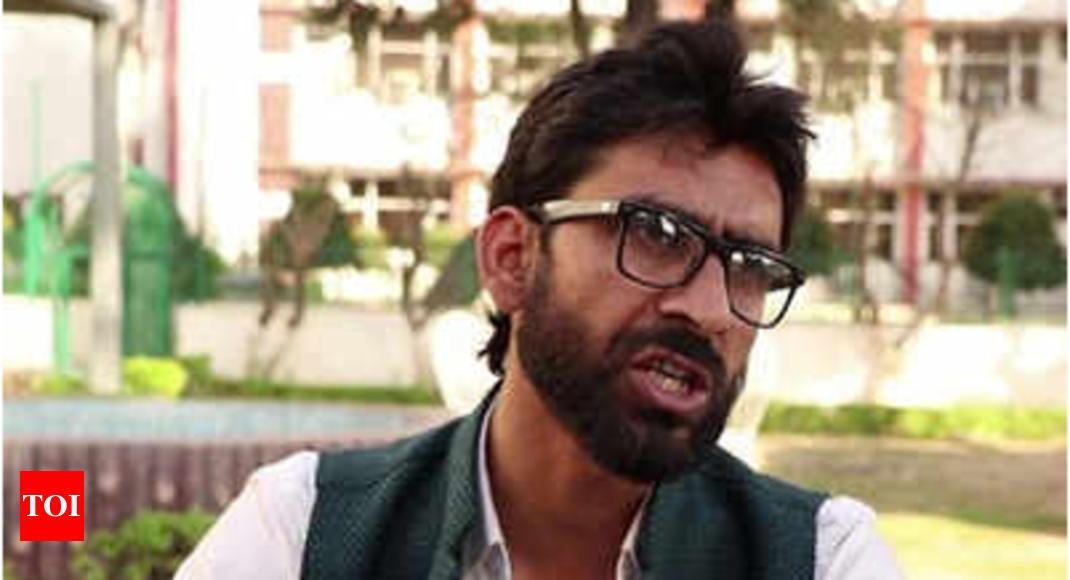 NEW DELHI: Family members of Talib Hussain, a Kathua rape case witness and an activist for the Bakarwal community, on Tuesday moved the Supreme Court (SC) seeking his protection urgently, alleging that he has been brutally beaten up in police custody in what they say is a fake rape case.

A bench of Chief Justice of India Dipak Misra and Justices D Y Chandrachud and Indira Banerjee agreed to hear the petition on Wednesday after Hussain’s advocate Sunil Fernandes requested an urgent listing.

Hussain shot into prominence after being at the forefront of a campaign to seek justice for an eight-year-old girl who was abducted, raped and murdered in Kathua district in January this year.

He was arrested last Wednesday following a complaint lodged by a woman who is his relative, a police official in Jammu said. The woman alleged that Hussain, armed with a knife, intercepted and thrashed her when she had gone to the forest to graze cattle.

The complainant said she remained silent as long as she did because Hussain had threatened to kill her. She further claimed that she told her husband about the rape just a day before filing the complaint with the police.

In June, Hussain’s estranged wife registered a case against him for allegedly torturing her and demanding dowry, a charge, the activist said, “aimed at maligning him for raising his voice to seek justice for the Kathua rape and murder victim.

He was granted anticipatory bail by the Jammu and Kashmir High Court in the case.