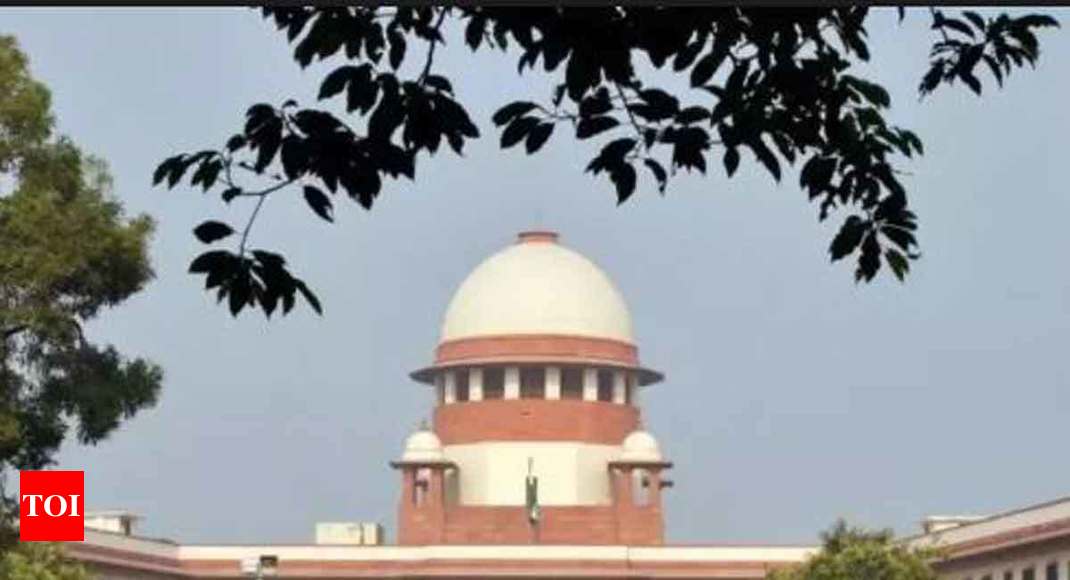 NEW DELHI: The Supreme Court on Friday stayed the Madras high court’s directive to the CBSE to grant 196 grace marks to candidates who appeared in NEET in Tamil for translation errors in questions and ordered that admissions and counselling be done on the basis of the original merit list.

The HC had directed that all students who took NEET in Tamil for admission to medical courses be given compensatory marks for translation errors in 49 questions and directed the CBSE to revise the merit list.

The order was passed after the first round of counselling was over and thousands of students had already taken admission in medical colleges across the country.

As the merit list in NEET changes dramatically with even one mark, the students who had already taken admission were apprehensive that their rank would come down significantly if 196 grace marks were given to 24,000 students who had taken the test in Tamil.

Dispelling the clouds of uncertainty, a bench of Justices S ABobde and L Nageswara Rao said awarding compensatory to such a large number of students was not a solution and stayed the operation of the HC order.

The court, however, agreed that some of the questions framed in Tamil language for NEET were wrong. It said the court would examine setting up of a mechanism to ensure that such problems did not occur in future. “What will happen to the meritorious students? This is an all-India exam. And this is not some pass marks, but a bonus of 196 marks. These grace marks are given even without taking into consideration that students may have gone wrong in their answers even if the translations were accurate,” the bench said.

The court passed the order on a batch of petitions filed by CBSE and aggrieved students challenging the HC order. Additional solicitor general Maninder Singh, appearing for the Board, contended that the counselling process for admission to medical courses had come to a standstill after the HC order, hampering the smooth conduct of the process.

The ASG said the test was conducted as per the order of the apex court and the high court had erred in passing the direction. “CBSE had also demonstrated that if the judgement of the HC is to be implemented, some of the candidates who had taken the NEET examination in Tamil language and had scored up to to 544 out of 720 marks, would now get 750 marks when the maximum marks of the entire question paper are 720,” he said.