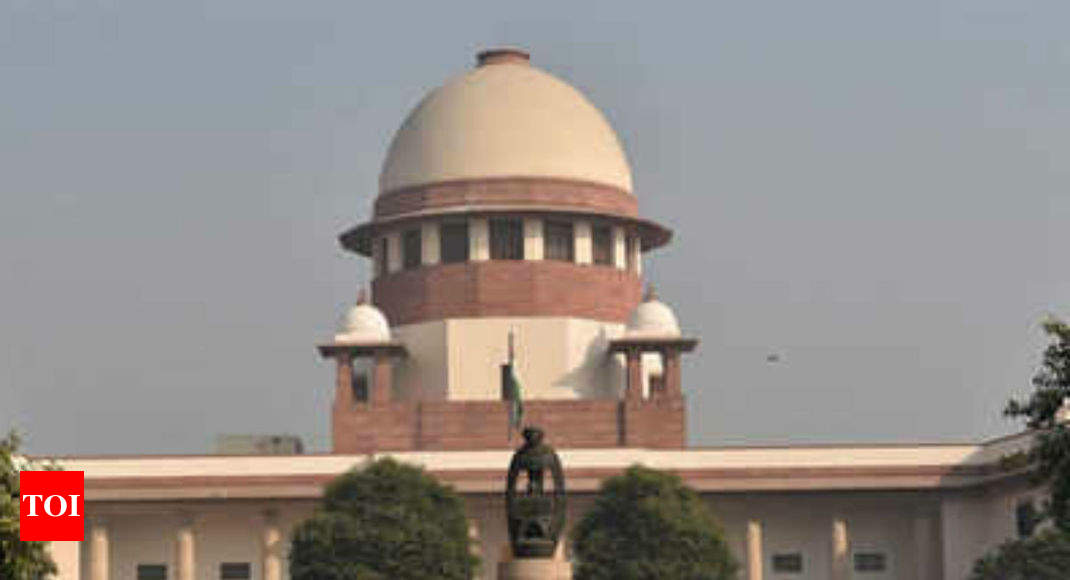 NEW DELHI: As the Centre has failed to appoint Lokpal in the last four years after the law was passed, the Supreme Court on Monday directed the government to give a time frame within which the anti-graft ombudsman body would be made functional.

A bench of Justices Ranjan Gogoi and R Banumathi granted ten days time to Centre to file an affidavit giving time schedule for taking steps for appointment of Lokpal after attorney general K K Venugopal informed the court that selection panel headed by Prime Minister will be meeting shortly.

“Then file an affidavit specifying the time frame within ten days. We are fixing the matter again for July 17”, the bench told the attorney general.

The court was hearing a petition filed by NGO Common Cause seeking contempt proceedings against the Centre for not complying with its verdict of April 27 last year for appointing Lokpal. It contended that the centre was dragging its feet on appointment of Lokpal as it did nothing in the last four years after the Act was passed. The apex court in its verdict had said there was no justification to keep the enforcement of the Lokpal Act suspended till the proposed amendments, including on the issue of the leader of opposition in the Lok Sabha, were cleared by Parliament.

The Centre had on May 15 informed the apex court that senior advocate Mukul Rohatgi has been appointed as an eminent jurist in the selection committee for appointment of Lokpal and had assured the court that appointment would be done “as soon as possible”.

The petitioner had alleged that politicians were intentionally delaying setting up of independent Lokpal as they were apprehensive that their alleged corrupt activities would come under its scrutiny.

“The Act was passed three and half years back but it remained a dead letter. There is no intention on the part of the government to have an independent body to conduct probe against corrupt public officials and that is why it is delaying the process,” senior advocate Shanti Bhushan, appearing for the NGO, had earlier told the bench.

The apex court had earlier pulled up the government for keeping the Lokpal Act in limbo for a long time and sought explanation on why it was not appointing Lokpal. It had said that the Centre could not sit over the appointment process for making anti-corruption watchdog functional and sought response on what action it had taken so for appointing Lokpal.