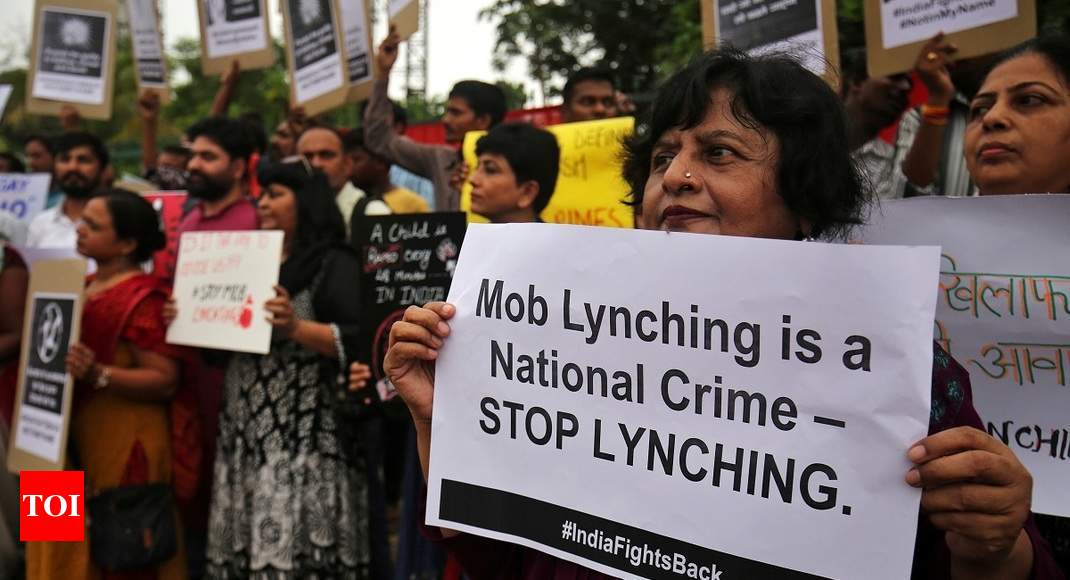 NEW DELHI: The Supreme Court on Monday sought a response from the Rajasthan government based on a contempt petition which had alleged that an incident of mob lynching took place in the state just a week after the top court issued an elaborate order to sternly deal with such incidents.

On Monday, the top court sought a detailed affidavit from the state government after hearing of a contempt petition filed by Tehseen Poonawala.

The court also asked all the other states to file affidavits in two weeks indicating compliance with the apex court’s judgment against mob lynching and guidelines for police to deal with such mobs.

On July 17, a bench of the Supreme Court headed by Chief Justice Dipak Misra had said that “horrendous acts of mobocracy” cannot be allowed to overrun the law of the land and had asked the Parliament to consider enacting a new law to sternly deal with mob lynching and cow vigilantism.

The bench, which also comprised justices AM Khanwilkar and DY Chandrachud, said it was the duty of state governments to ensue law and order in society, besides ensuring that the rule of law prevailed.

“Citizens cannot take law into their hands and cannot become law unto themselves,” the bench said.

“Horrendous acts of mobocracy cannot be allowed to become a new norm and has to be curbed with iron hands,” it said, adding that states cannot turn a deaf ear to such incidents.