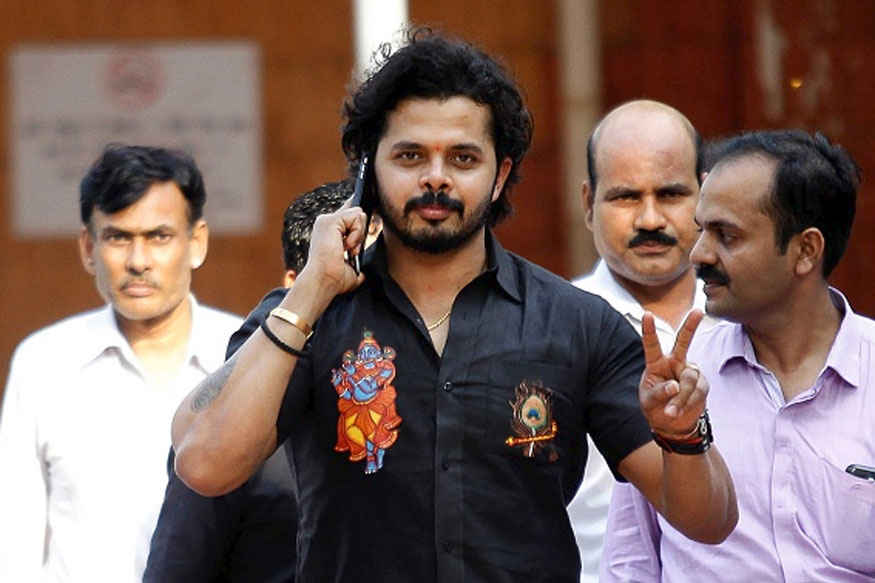 The Supreme Court of India has issued a notice to the Board of Control for Cricket in India (BCCI) on former India pacer S Sreesanth’s appeal against the life ban imposed on him by the cricket body. The BCCI has been asked by the apex court to reply in 4 weeks.

On Wednesday, Sreesanth’s lawyer mentioned his appeal before the Chief Justice of India, who had agreed to hear the case on February 5.

Sreesanth had challenged the Kerala High Court’s judgment in October wherein the cricketer was ordered to stay away from all cricket activity conducted by the BCCI.

His petition had stated that the Single Judge bench of the HC had rightly decided the case on merit and revoked the ban in August, but the Division Bench subsequently erred in holding that there could not be a judicial review of the BCCI’s decision.

He emphasised the issue involved his fundamental rights as a sportsman and also his right to live with dignity and reputation and therefore, this was a case where judicial review of the BCCI’s decision was a certain possibility.

In 2016, a special court in Delhi had acquitted him in the 2013 IPL spot-fixing case, following which he had asked the BCCI to lift the ban but to no avail. This had compelled him to knock on the doors of the HC.

The 34-year-old speedster, in his plea, was also expected to urge the Supreme Court to reveal the names of all the 13 persons indicted by the Mukul Mudgal committee for corruption, whose names have been kept confidential by the top court till date.