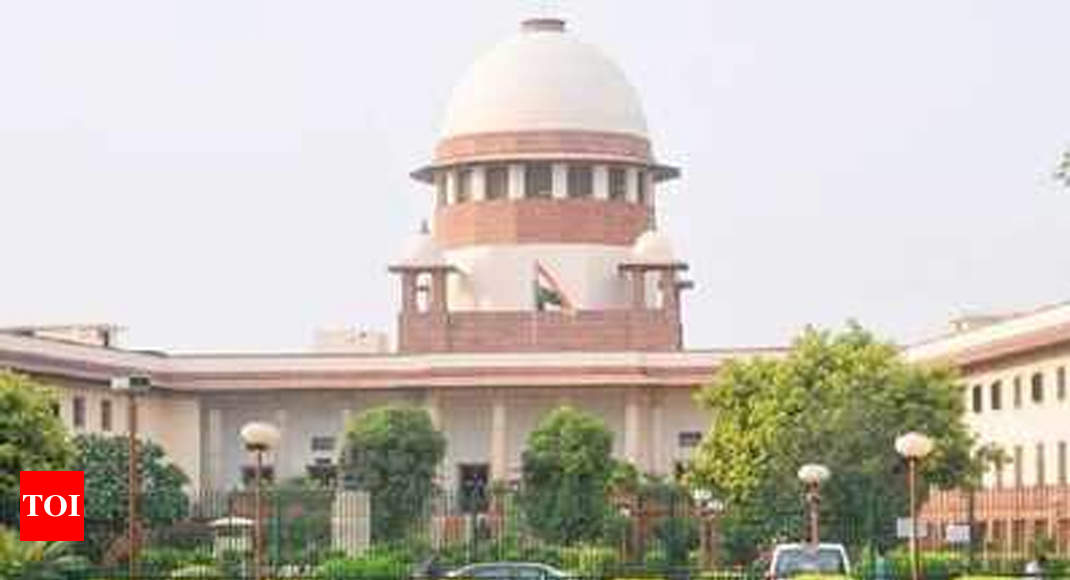 NEW DELHI: The Supreme Court on Thursday restrained all state cricket bodies from holding elections till it pronounced the verdict on finalisation of the draft constitution of the Board of Control of Cricket in India (BCCI), as it reserved the judgement on the issue.

The top court clarified that it will not recall its earlier order dealing with ‘one state-one vote’, cooling-off period for the office bearers of cricket bodies, the criteria for national selectors, but it may consider modifying it.

A bench of Chief Justice Dipak Misra and Justices A M Khanwilkar and D Y Chandrachud said it will consider the suggestions given by senior advocate Gopal Subramanium, who was appointed amicus curiae in the case by the top court to assist it in the matter.

The bench said it will pass an order on the finalisation of the BCCI constitution and also consider the feasible suggestions of amicus and other cricket bodies.

“The suggestions which are feasible will be considered while others will not be touched,” the bench said.

It restrained all the state cricket bodies from holding any fresh elections till the court pronounced its verdict and asked the High Courts not to entertain any fresh pleas with regard to appointment of administrators.

During the hearing, Subramanium gave several suggestions to the bench and said that every state should have full membership and a voting right in the BCCI.

The bench agreed with this and said, “Every state shall have a voting right in BCCI and no one shall be deprived. Contribution of railways and services cannot also be ignored”.

The bench asked what was the need of the cooling-off period for the office bearers when they were not contesting for the same post.

“People have elected me and I have served the country. With my experience I have built and created necessary infrastructure for cricket. What harm have I done if I was elected by the people. The court will do great injustice if they are not allowed to become cricket administrators”, he said.

The bench debated the criteria for selection of national selectors and observed that runs scored can be one of the criterion for selectors. However, the counsel for the cricket bodies said that not every good coach may have played cricket.

During the hearing on the issue of voting rights to cricket clubs, Justices Khanwilkar and Chandrachud accepted that they themselves have been members of the prestigious Cricket Club of India. However, the lawyers said they have no objection to the two judges hearing the issue.

The top court had earlier asked the state cricket associations and BCCI office-bearers to give suggestions on the draft constitution for the apex cricket body to the amicus, saying these have to be in tune with the Lodha panel recommendations and its verdict.

The draft, to be finalised by the court, would be binding on the BCCI. However, the bench had clarified that its order on the petitions seeking recall of the 2016 verdict would deal with the validity of the draft constitution.

The Justice Lodha panel had recommended a slew of structural reforms in BCCI which were approved by the apex court. The court had approved these recommendations such as ‘one state, one vote’, ‘one member, one post’ and fixing an age-cap of 70 years on those occupying BCCI posts.

The Lodha panel was formed in January 2015 in the wake of the Justice Mukul Mudgal Committee report that called for reforms in the BCCI. The Mudgal panel had gone into state of affairs of the BCCI, following the 2013 IPL betting and spot-fixing controversy.

The court had in its July 18, 2016 verdict accepted most of the recommendations of the Lodha committee to reform the BCCI following charges of large-scale maladministration in the cash-rich cricket body.