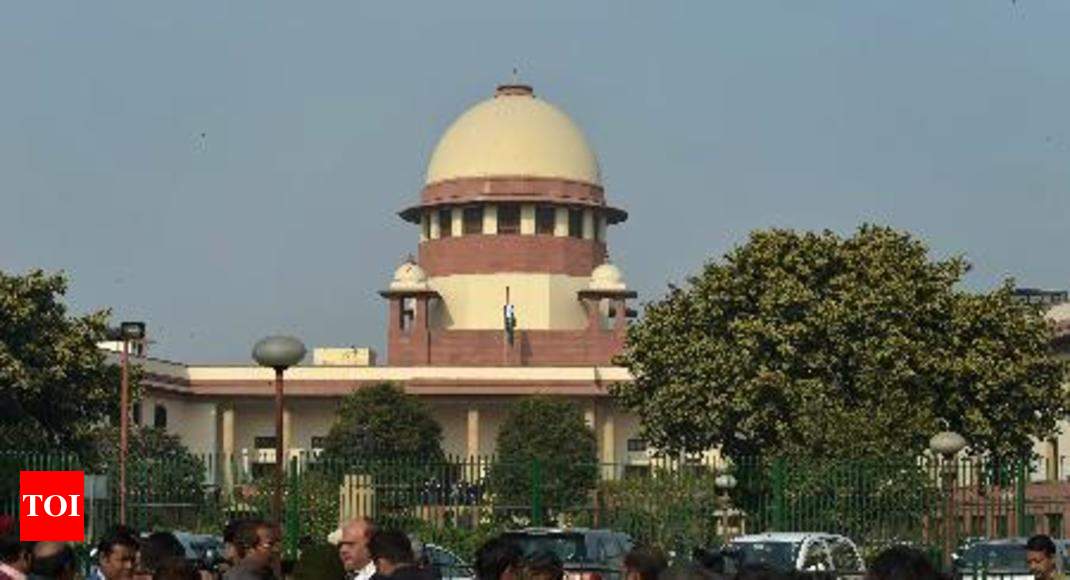 NEW DELHI: Calling it a step towards social reawakening of society, the Supreme Court on Thursday ordered a rigorous campaign to erase stigmatisation of leprosy patients, including prime time programmes on Doordarshan and All India Radio. It also asked the Centre and states to submit action plans for repeal of 119 archaic laws that attached disability to such patients.

A bench of Chief Justice Dipak Misra and Justices A M Khanwilkar and D Y Chandrachud said that with advancement of medical science, leprosy was a fully curable disease and it ceased to be contagious after a patient took the first shot of multi-drug therapy (MDT), which was introduced in India in 1982.

The bench said the health ministry and other departments “shall carry out awareness campaign at national and regional level, from urban areas to panchayats, so that people come to know about curable nature of leprosy and it’s non-contagious nature”.

It said there “should be specific programme on AIR and Doordarshan at both central and regional levels to educate people that leprosy is a non-contagious disease and not to treat patients with any discrimination”.

“There can be no doubt that a person suffering from leprosy, or one who has been cured of the disease, has a right to live with dignity and society cannot be bereft of humanness towards such patients,” the bench said after attorney general K K Venugopal said leprosy patients were kept in isolation in leprosariums in Tamil Nadu and requested the SC to direct governments to take urgent steps to rehabilitate leprosy patients.

The SC order came on a PIL by ‘Vidhi Centre for Legal Policy’, which sought quashing of 119 archaic central and state laws which sanctioned isolation of leprosy patients, permitted dissolution of marriage on the ground of spouse getting afflicted with the disease and debarred such patients from educational institutions.

The PIL petitioner, through senior advocate Raju Ramachandran, said, “Provisions in these laws unfairly discriminate against persons affected by leprosy by denying them equal treatment under personal laws, in matters of employment and appointment or election to public office, as well as access to and free movement in public places.”