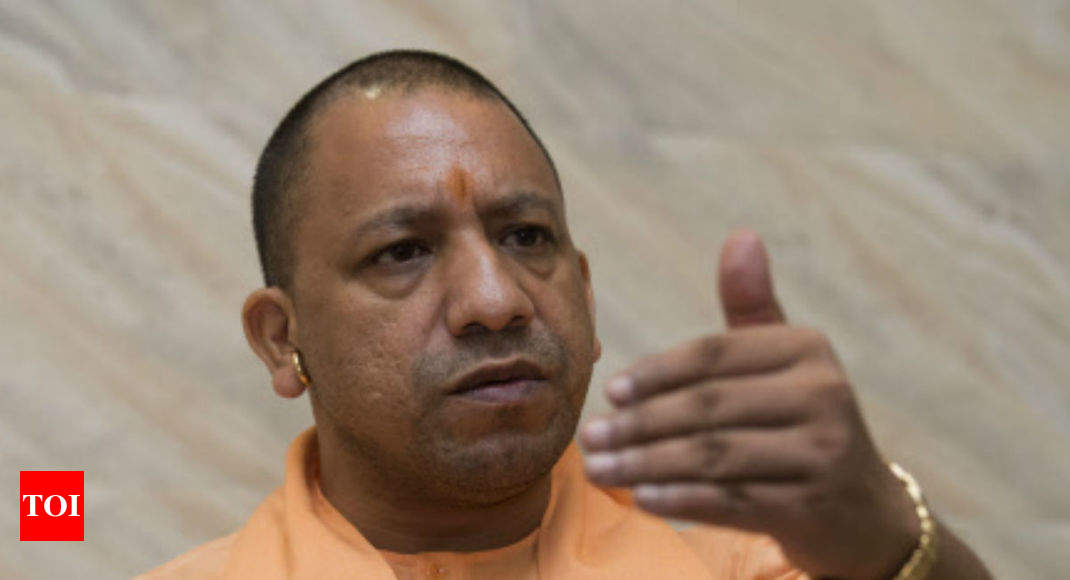 A bench of Chief Justice Dipak Misra and Justices A M Khanwilkar and D Y Chandrachud issued notice and sought a reply from the state government in four weeks.

“Issue notice. Let a copy of the petition be served on the caveator. Counter affidavit be filed within four weeks hence. Rejoinder, if any, be filed within two weeks therefrom. List after six weeks,” the bench said.

An FIR was lodged at Kotwali police station in Gorakhpur against Yogi Adityanath, then a Member of Parliament, and several others on January 27, 2007 on charges of promoting enmity between two groups. It was alleged that several incidents of violence were reported in Gorakhpur on that day after an alleged hate speech by Adityanath.

The FIR had also claimed that Adityanath’s alleged hate speech had led to the riots, in which ten people were reported killed. Adityanath was arrested and sent to police custody for 11 days.

On February 1, the Allahabad High Court had upheld the quashing of a magistrate’s order that had taken cognisance of a charge sheet against Adityanath in connection with the riot case.

The high court had dismissed the petition against the Sessions Court verdict filed by Parvez Parwaz, at whose instance the FIR was registered against Adityanath and others.

Parwaz had challenged the sessions court’s January 28, 2017 decision quashing the Magistrate’s order on the grounds that he was not heard by the court. He had argued before the high court that being the informant in the case, he was a necessary party, but the sessions judge had set aside the order without impleading him.

The CID had completed its probe in 2015 and sought sanction for prosecution that year. The then Akhilesh Yadav-led Samajwadi Party government in the state had not granted sanction to prosecute Adityanath.

A charge sheet was filed by the probe agency against Adityanath and others. Later, the magistrate took cognisance of the charge sheet and had summoned him.

The state government had told the high court that while passing the order of cognisance, the magistrate was required to obtain prior approval of state government, which was not done.

It said the Sessions Court was right in setting aside the order and had remanded the matter back to the magistrate for fresh consideration.