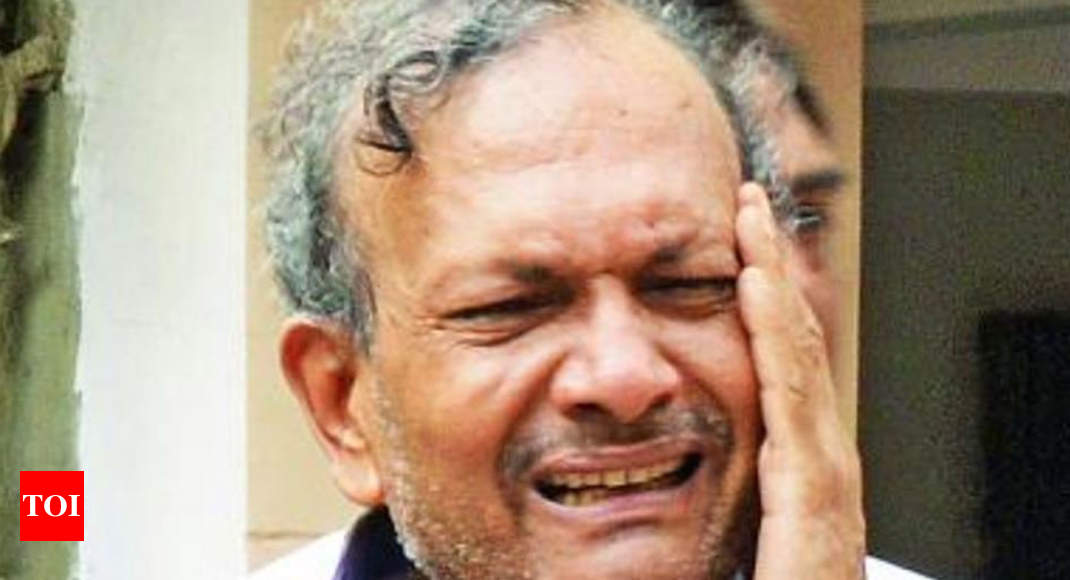 NEW DELHI: The Supreme Court on Monday sought response from the Centre on a plea seeking court-monitored CBI probe into the alleged suicide of BK Bansal, a Ministry of Corporate Affairs’ official, and his family.

A bench comprising Chief Justice Dipak Misra and justices A M Khanwilkar and DY Chandrachud issued notice to the Centre after the a PIL in this regard was mentioned by senior advocate Colin Gonsalves.

In his petition, EAS Sarma said a court-monitored investigation was required since the allegations were against the CBI.

Bansal, former Director General Corporate Affairs, had allegedly hanged himself along with his son in September 2016 at their residence in East Delhi’s Neelkanth Apartments with a purported suicide note claiming “harassment” by the CBI.

In July 2016, Bansal’s wife and daughter had committed suicide alleging harassment by the CBI.

Bansal, 60, was arrested on July 16, 2016 for allegedly accepting bribe from a prominent pharma company. He was out on bail when he committed suicide.