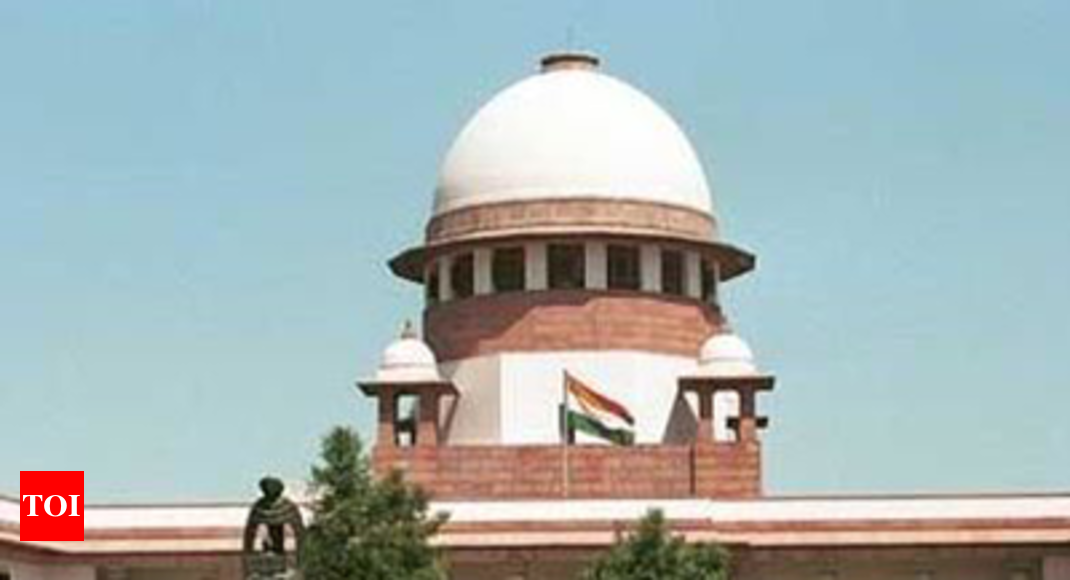 NEW DELHI: Supreme Court judge Kurian Joseph on Friday asked the Centre not to delay appointments in higher judiciary and clear the names in a time-bound manner after getting the recommendations from the collegium.

Amid speculation that the Centre was mulling increasing the age of superannuation of judges of the apex court and the high courts, Justice Joseph suggested that the age of retirement be raised to 70 years.

At present, apex court and high court judges demit office at the age of 65 and 62 years respectively.

“As far as the Supreme Court is concerned, since it is an appointment from among the judges serving in the country for quite a long time, there must not be a delay of more than two weeks,” Justice Joseph, who has been vocal about the delay in elevation of Uttarakhand High Court Chief Justice K M Joseph to the apex court, said.

He was speaking at a conference on ‘National Initiative to Reduce Pendency and Delay in Judicial System’ organised by the Supreme Court of India in collaboration with the Indian Law Institute.

Chief Justice of India (CJI) Dipak Misra, who made the inaugural address, said shortage of judges was a factor responsible for pendency but at the same time some courts are functioning and performing better in same conditions.

Justice Misra asked the high courts and districts across the country to share ideas and suggestions to perform better.

“Shortage of judges is a factor responsible for pendency but at the same time some courts are functioning and performing better in same conditions. Take such courts as models. This conference is for learning and sharing. Take suggestions and ideas. Conditions may be different but ideas may work over there,” he said.

While discussing over the various factors of pendency, the CJI said he is of the view that adjournment is a disorder.

He suggested that since the legal aid advocates are paid by the courts, they should take up matters to argue in the summer vacation to reduce the pendency.

“High courts may form think tanks with judges, lawyers, academicians etc., so that they can discuss innovative modes and initiatives to reduce delays,” Justice Misra said.

Justice Joseph, in his address, also said, “My suggestion to government is to increase the retirement age of high court and Supreme Court judges should be made the same and should be 70. It’s the more productive years as far as the experience of a judge is concerned, we can well utilise them up to the age of 70.”

Justice Ranjan Gogoi, who made a special address at the function attended by all high court judges and many district court judges from across the country, said that the trial length needs to be cut short to use make use of the judicial time.

“Substantial time is taken on procedural matters like summons, adjournments, recording of evidence and statements etc. He asked the lower judiciary to make use of the technology and said that most of the district courts don’t even have a wi-fi,” Gogoi said.

Justice M B Lokur observed that over 2.5 crore cases are pending in district courts where as HC have a pendency of 43 lakh and hence the focus must be on district courts as the concentration on grass root level will help the litigants.