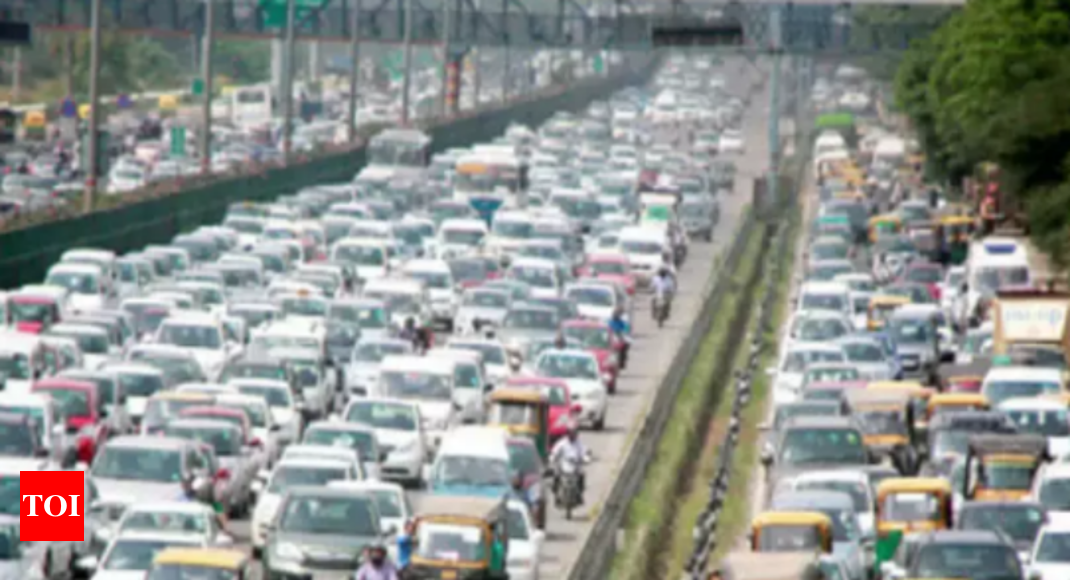 NEW DELHI: The Supreme Court (SC) has asked the Delhi government and Environment Pollution Prevention & Control Authority (EPCA) to explore the feasibility of introducing hydrogen-run public transport buses in the city—as against regular electric buses, in the wake of the capital city’s foul air problem.

With the Delhi government informing the court that it had initiated the process of purchasing 1,000 electric buses, the court said it was better to leapfrog from Compressed Natural Gas (CNG) to hydrogen fuel .

The SC cited the western US state of California as an example to look up to. Here is a look at how viable hydrogen fuel cells are:

What are hydrogen fuel cells?

California has a little over 4,000 hydrogen-fuel cell cars on the road and 33 hydrogen fuel stations. The technology was first introduced in California in 2015. Rockets have been using fuel cells for decades.

So what’s the problem?

Hydrogen and oxygen are cheap—breaking up water will yield them—but the fuel cell technology is not. Each of California’s refilling station cost around $2.5 million, or Rs 17.1 crore, even after heavy subsidies. The company that set up 16 refilling stations got a grant of $28 million.

Moreover, a hydrogen fuel station needs a ‘cooling down’ period after filling each vehicle and stations in California can fill only 50-60 tanks a day.

To make hydrogen fuel cell one needs platinum—a precious metal that trades for $839 an ounce. The metal is only found largely in South Africa and Russia, which will mean further fattening of the import bill, if hydrogen fuel is to be used.