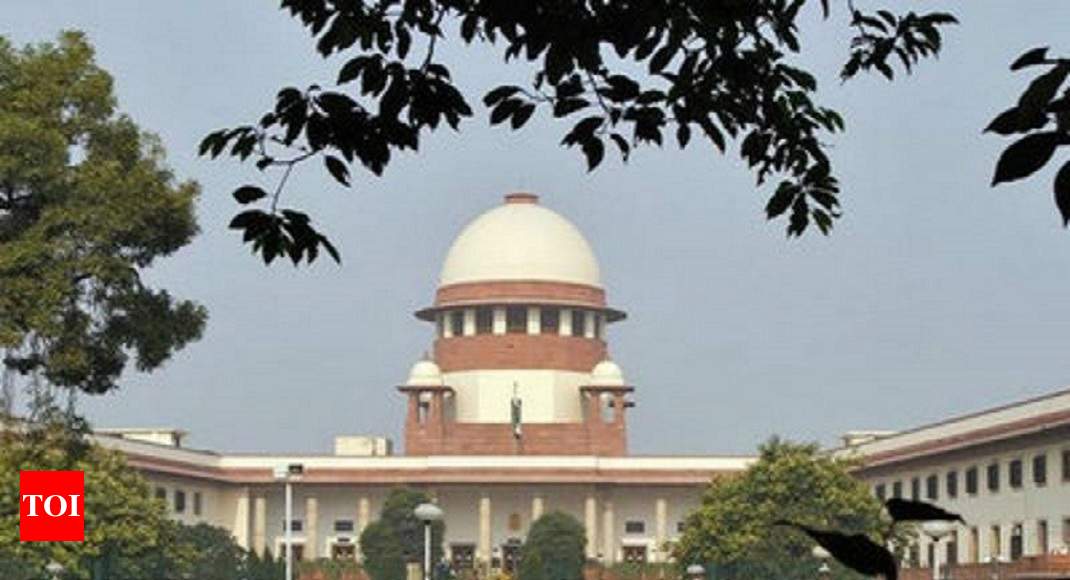 NEW DELHI: The Supreme Court on Tuesday banned the appointment of acting director general of police (DGP) by state governments, insisting that state police chiefs must be chosen from a panel of three officers prepared by the Union Public Service Commission (UPSC).

Referring to the scheme for appointment of DGPs outlined in its 2006 judgment in Prakash Singh case, a bench of CJI Dipak Misra and Justices A M Khanwilkar and D Y Chandrachud took exception to certain states saying they had already enacted laws for a different scheme for DGP appointments. It said, “You (states) are trying to destroy the Prakash Singh judgment.”

In 2006, the SC had said states must give a fixed tenure of at least two years to DGPs after selecting them from a panel prepared by the UPSC. Attorney general K K Venugopal said majority of states had devised a system by which they appointed a senior police officer as acting DGP and confirmed him just before his retirement — a device to enable the officer to function as head of the police for two more years under the SC’s fixed tenure mandate.

He said Tamil Nadu, Karnataka, Telangana and Rajasthan had approached UPSC for preparation of a panel of police officers suitable for appointment as DGP.

The bench said “no state shall appoint anyone as acting DGP” and ordered that the panel of officers prepared by UPSC should have a reasonable tenure left for superannuation so that they benefit from a fixed tenure of two more years. Persons on the verge of retirement should generally not be appointed as DGP, the bench observed.

In the Prakash Singh case, a bench headed by then CJI Y K Sabharwal had ordered, “The DGP of the state shall be selected by state government from among the three senior-most officers of the department who have been empanelled for promotion to that rank by the UPSC on the basis of their length of service, very good record and range of experience for heading the police force. And once selected, he should have a minimum tenure of at least two years irrespective of his date of superannuation.

“The DGP may be relieved of his responsibilities by state government acting in consultation with State Security Commission consequent upon any action taken against him under the All India Services (Discipline and Appeal) Rules or following his conviction in a court of law in a criminal offence or if he is incapacitated from discharging his duties.”