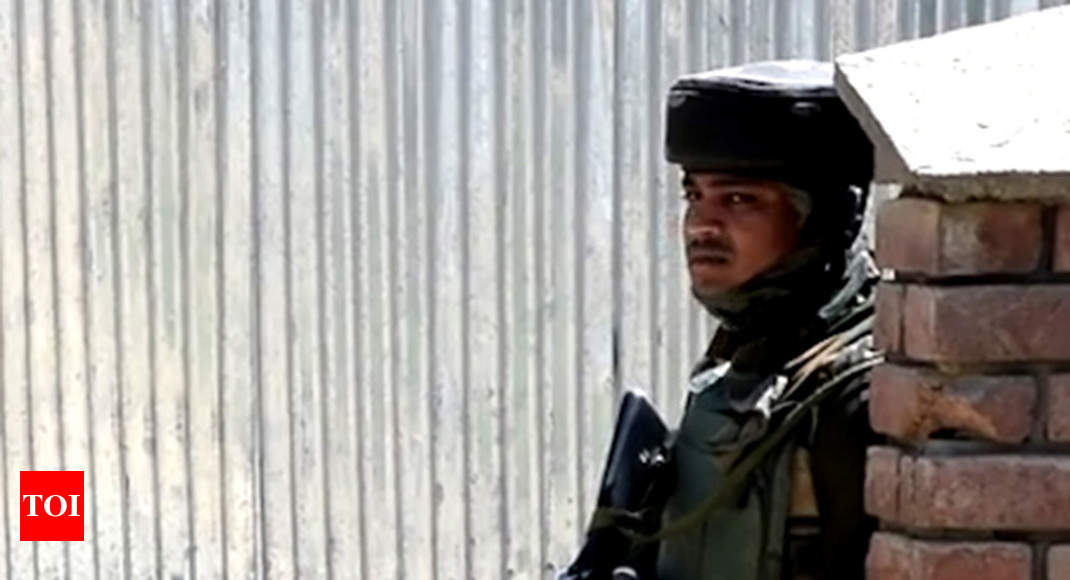 NEW DELHI: The Supreme Court on Tuesday admitted a petition filed by a group of 350 Indian Army soldiers claiming that exposing them to CBI and police prosecution for exigencies during operational encounters against insurgents will endanger “national security”.

Recently, the top court had passed an order directing the national investigating agency to register cases and prosecute armed forces personnel and policemen for alleged extra-judicial killings while operating in disturbed areas of Manipur in last two decades.

On July 16, the Supreme Court had agreed examine a plea of the Jammu and Kashmir government that the police does not require prior sanction before lodging an FIR against army personnel, as was done in the January 27 Shopian firing case involving a senior army officer.

A bench headed by Chief Justice Dipak Misra, however, did not agree to the J&K government’s contention that either all states, or states like Assam and Mizoram where Armed Forces (Special Powers) Act (AFSPA) is in force, be made parties, since the police’s powers to register FIRs against army personnel involved in cognisable offences, would be directly affected.

“No, no. Why should we make all of them (states) as parties,” the bench, also comprising Justices AM Khanwilkar and DY Chandrachud, said.

The fresh plea of the state government assumes significance as the apex court had on March 5 halted its probe into the Shopian firing incident, involving a senior army officer, Major Aditya Kumar, in which three civilians were killed.

Section 7 of JKAFSPA says “No prosecution, suit or other legal proceeding shall be instituted, except with the previous sanction of the Central Government, against any person in respect of anything done or purported to be done in exercise of the powers conferred by this Act”.