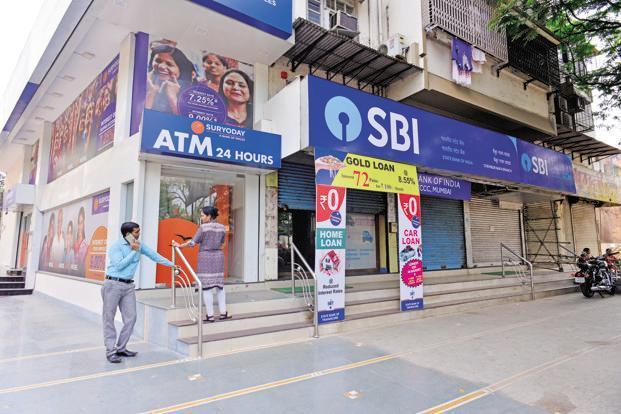 Mumbai: The board of State Bank of India (SBI), India’s largest lender, has approved a plan to cover legal expenses of current and former staff booked by investigating agencies, but where no probe has been ordered by the bank, two people aware of the development said. The bank, these people said on condition of anonymity, also plans to purchase an insurance policy to reimburse legal costs for staff indicted for fraud while taking business decisions. The people added the bank issued a circular last month informing employees of its decision to support them.

According to the two people, the Indian Banks’ Association (IBA), at its meeting on 27 July, decided to extend this to other banks as well and have written to bank chiefs to implement similar policies. The SBI board cleared the plan before the IBA meet.

“There are several cases where bankers are being arrested for taking business decisions. This has led to bankers delaying decision-making pertaining to sanction of loans,” one of the people mentioned above said.

A former SBI official said many employees are reluctant to take up roles in credit department as approvals for loans which later turn sour could be treated as mala fide. “The bank has, for the last few years, had an internal policy to help its employees in legal tussles but now they have enhanced it with the insurance cover,” he said.

The Economic Times reported on Monday that in a letter to bank chiefs, IBA said that it has endorsed the move to provide legal and financial support to staff being probed by investigating agencies for decisions seemingly taken in good faith. An email sent to SBI remained unanswered till the press time.