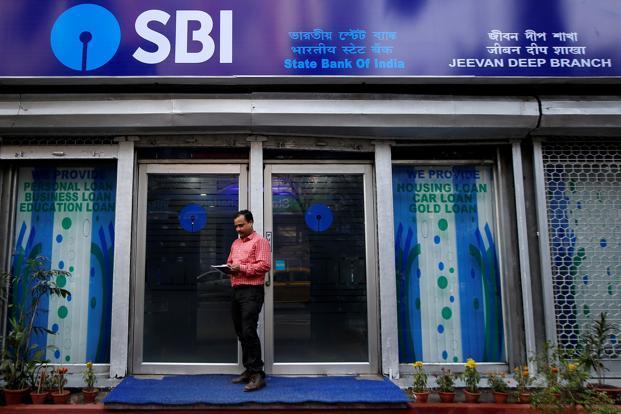 New Delhi: India’s biggest bank State Bank of India or SBI has said that its charges or penalty for not maintaining the average monthly balance (AMB) in savings bank accounts is among the lowest in the industry. SBI’s clarification comes in the wake of a report that said the bank collected Rs 2,433 crore as penalty in 2017-18 from customers for non-maintenance of the minimum balance in their accounts. A PTI report, citing banking data, said 21 state-run banks and three major private sector lenders collected nearly Rs 5,000 crore from customers for non-maintenance of minimum balance in their accounts in 2017-18. And SBI accounted for nearly half of the amount collected by the 24 banks put together.

SBI had reintroduced the penalty from April 1, 2017. However, the bank subsequently reduced both the average monthly requirement and the charges for not maintaining it.

In a tweet, SBI said: “With reference to recent news reports, the bank would like to reiterate that effective April 2018, the average monthly balance requirement is reduced up to 40% in view of feedback from various stakeholders.”

SBI also clarified that a few categories of savings bank accounts such as the Pradhan Mantri Jan-Dhan Yojana, basic savings bank deposit (BSBD) account, and pensioner/minors/social security benefit holders are exempted from the average monthly balance requirement and no charges are recovered from these accounts.

SBI has 42.5 crore savings bank accounts, of which almost 40% are in the exempted category. Customers also have the option to convert their existing savings accounts to BSBD accounts free of cost. The zero-balance basic savings bank deposit, or BSBD, account comes with some restrictions such as a ceiling of four withdrawals in a month and the customer cannot have any other savings bank account.

Effective, April 2018, SBI has reduced the AMB requirement by up to 40%, and the charges for non-maintenance of AMB have been reduced to be one of the lowest in the industry. pic.twitter.com/1c0lGmE4i1

The average monthly balance for a SBI savings account in metro or urban branches is Rs 3,000, in semi-urban branches Rs 2,000 and rural branches Rs 1,000. Charges for non-maintenance of minimum balance depend on the extent or percentage of shortfall. For accounts in urban areas, SBI charges between Rs 10 and Rs 15 along with GST.