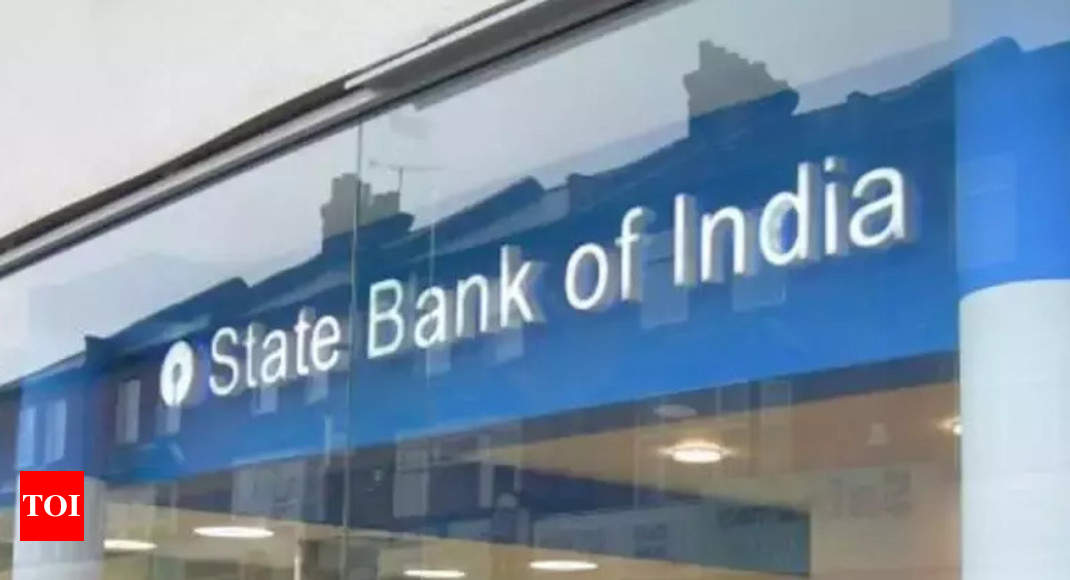 NEW DELHI: State Bank of India (SBI) chairman Rajnish Kumar has written to the department of telecom, seeking leniency over bank guarantee provisioning by Anil Ambani’s Reliance Communication as the company works out modalities to transfer its spectrum to Reliance Jio as part of a sale process.

Any action by the ministry may result in the failure of the deal which could cause “irreparable harm” to SBI and other lenders in the consortium, Kumar said in a July 23 letter to telecom secretary Aruna Sundararajan.

Kumar said that adverse action on the debt-laden company will impact the chances of banks to recover their dues from RCom. “In the event of the proposed sale process not culminating due to the possible revocation of spectrum allocation by Department of Telecom (DoT), the lenders may not be able to recover funds left.”

He urged the telecom department to “reconsider the decision to initiate coercive action, including the revocation of spectrum allocation”

RCom had got a temporary reprieve from telecom tribunal TDSAT (that ends August 10) after it challenged the licence and spectrum cancellation show-cause notice served on it by the DoT. The government’s notice had led to doubts over the company’s debt reduction plans which involves sale of spectrum and other telecom assets to Jio for about Rs 17,000 crore.

The company is understood to have informed the TDSAT that while DoT has raised a demand for Rs 774 crore, the said payment has already been made to the government after the encashment of its previous bank guarantees. Therefore, RCom claims that it only needs to renew the encashed bank guarantees which will be payable only in March 2019.

RCom is under debt resolution process under the Insolvency and Bankruptcy Code, 2016 and has not been paying any dues till the completion of the sale process to Jio.

The company has said that if the deal with Jio goes through, the latter will take on the deferred spectrum payment liabilities and also any contingent bank guarantees.