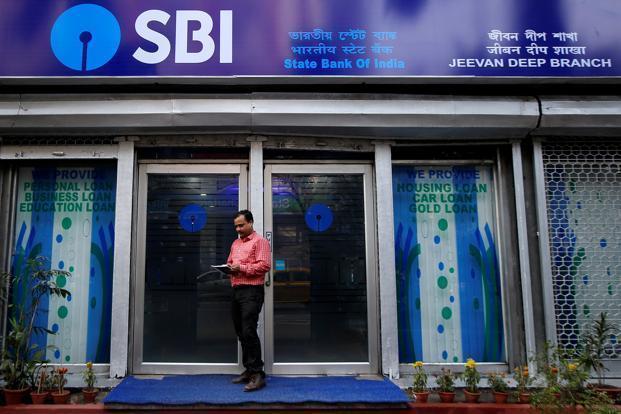 SBI has also eased the process for opening of new accounts.

From late payment fee waiver on loan EMIs to zero charges for issuing ATM cards and cheque books, India’s biggest bank, State Bank of India or SBI has announced many initiatives to help account holders in the flood-ravaged state of Kerala. SBI has announced temporary waiver of various charges and fee on banking transactions in Kerala for a “period of time”. SBI also said it is making efforts to restore flood effected ATMs and branches to make them operational at the earliest. In some areas in Kerala, SBI is also working on the possibility of starting operations through temporary premises.

According to SBI, waiver of fees and charges will temporarily be on:

1) Processing fee for any loan relating to flood relief measure.

5) Charges on non-maintenance of minimum balance from proceeds of relief fund provided by government and agencies to be put on hold. If any such charges is recovered, it would be refunded.

Apart from temporary waiver of fees and charges for account holders in Kerala, SBI said it has eased the process for opening of new accounts. “Individuals who have displaced and lost personal documents can open small accounts with only photograph and signature / thumb impression,” the bank said.

SBI has also deployed point of sales (PoS) terminals for so that customers can withdraw up to Rs 2,000 to meet expenses for basic needs. SBI also said that it is extending Xpress Credit (fast and easy processing) to the existing account holders with relaxed norms (for one month’s consumption).