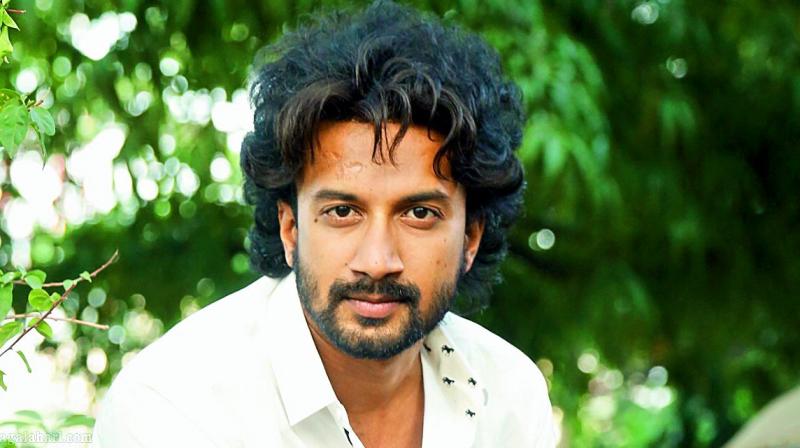 Satyadev, who has acted in films like Jyothi Lakshmi, Asura and Ghazi, has landed a big project, and will soon be playing the lead in Bluff Master, a remake of Tamil hit film  Sathuranga Vettai, directed by H. Vinod.

The Telugu remake, fast nearing completion, is directed by Gopi Ganesh and produced by Ramesh Pillai.

“If you look at any paper or TV channel, most of the news is about duping people, scams or criminal activities. My film is against this backdrop and Satyadev is simply superb as the bluff master,” says Gopi Ganesh, who earlier directed Romeo with Sai Ram Shankar.

The film’s post-production work is presently underway and the makers are planning to release it in August.