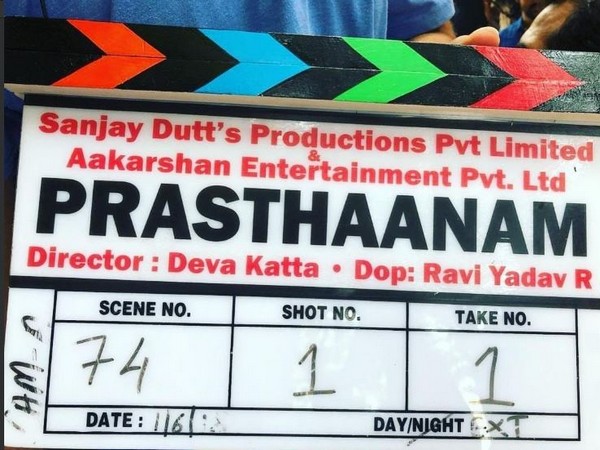 The movie will also star Ali Fazal and Amyra Dastur.

The star took to Twitter to announce the news as he wrote, “The first day, first shot of @prasthaanamfilm.

Even now, I feel excited about such new beginnings. All the best, team.” 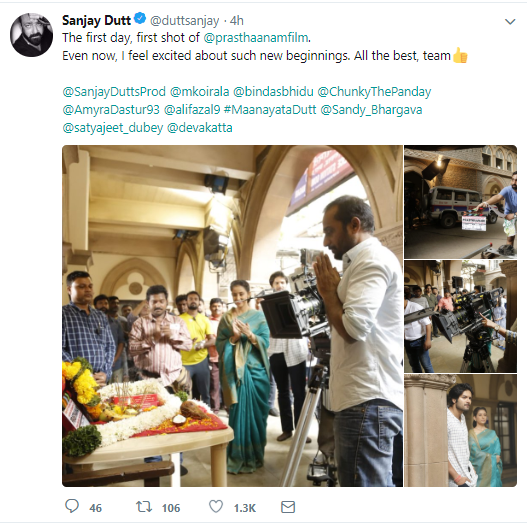 ‘Prasthanam’ will also mark the return of the Dutt to Bollywood in the capacity of a producer. His last production venture was 2011 film ‘Rascals’.