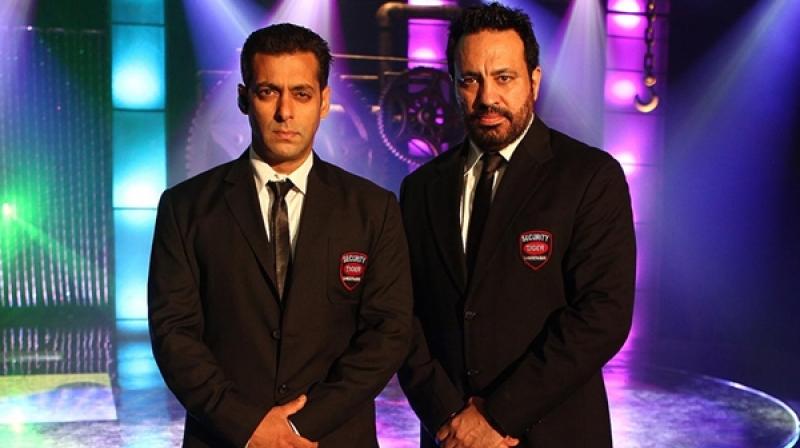 He is the bhai and messiah of Bollywoood. And if Salman Khan commits to something, he will do it. This dialogue compliments the actor in every sense.

Years back when Salman’s bodyguard of 30 years Gurmeet Singh Jolly, aka Shera’s son Tiger was born, the actor had declared that the boy would become an actor. Looks like the time has come and Salman will soon be launching Shera’s son as a leading man.

A source close to Salman explains, “It was a promise Salman made to Shera when his son Tiger was born. Salman had picked up the newly born boy and said, ‘Yeh hero banega. Main banaunga’. Shera thought it was a passing comment made in excitement on seeing the newly born. But as Tiger grew older Salman would frequently mention the boy’s debut. Of late Salman had become more resolute about Tiger’s launch. He reassured Shera that Tiger would be launched right after Salman’s brother-in-law Aayush Sharma’s Loveratri is out.”

Tiger has assisted director Ali Abbas Zafar in Tiger Zinda Hai and is now fully into his pre-launch preparations. Sources say Tiger would be launched in an action film with a brand new leading lady.

“Salman will ensure Tiger’s debut is as promising as Aayush’s. Shera can give his life for Salman. This is the least Salman can do for him,” says a close friend of Salman.