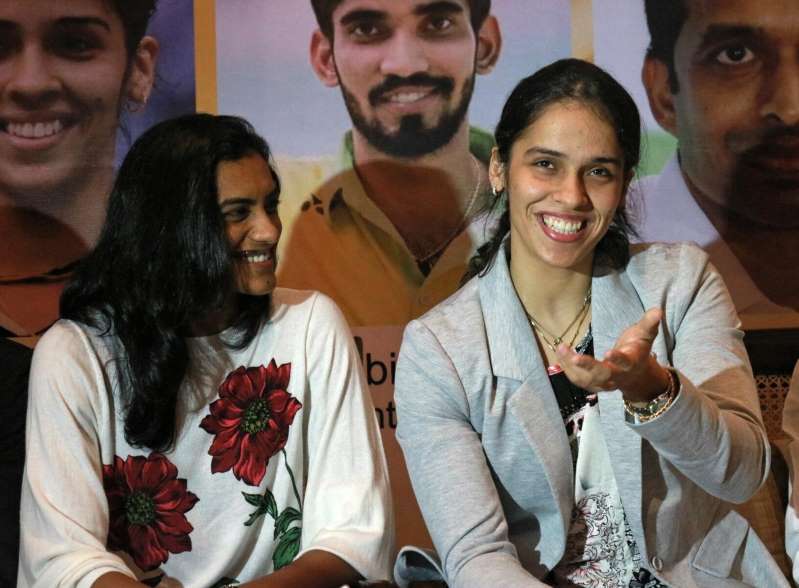 In a move that may add further intensity to their rivalry, badminton stars Saina Nehwal and PV Sindhu are undergoing training under the same coach, former Indian player Pullela Gopichand, but at different locations.

According to the Times of India, both Saina and Sindhu have been training under the national badminton coach Gopichand at different academies since the last few days, and the reason is that they are not ‘comfortable training together’. 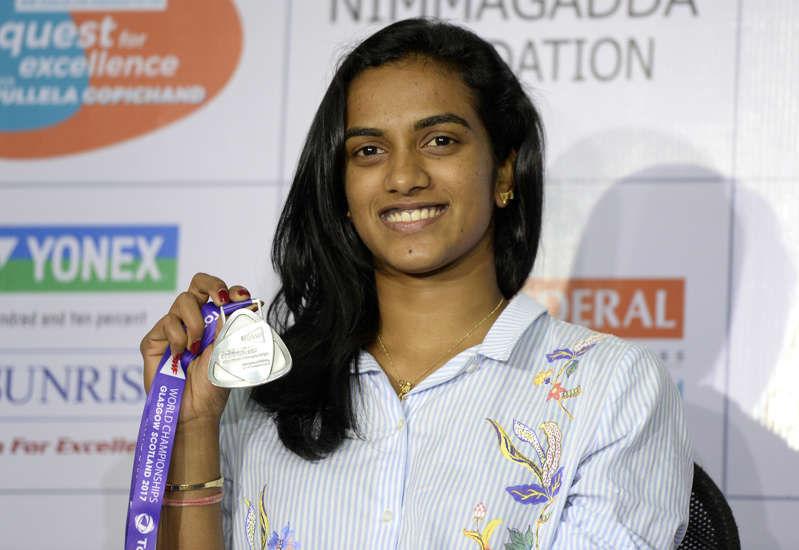 The development has taken place after the Indian contingent arrived home from the Commonwealth Games in Gold Coast, Australia, where Saina had defeated Sindhu in the final to claim the gold medal.

“In the interest of the players, our coaching team has taken this decision. I had earlier trained them in separate schedules. We do whatever suits the players best,” Gopichand was quoted as saying.

“I have no problem. Everything is going well and the players are also doing quite well,” he added. 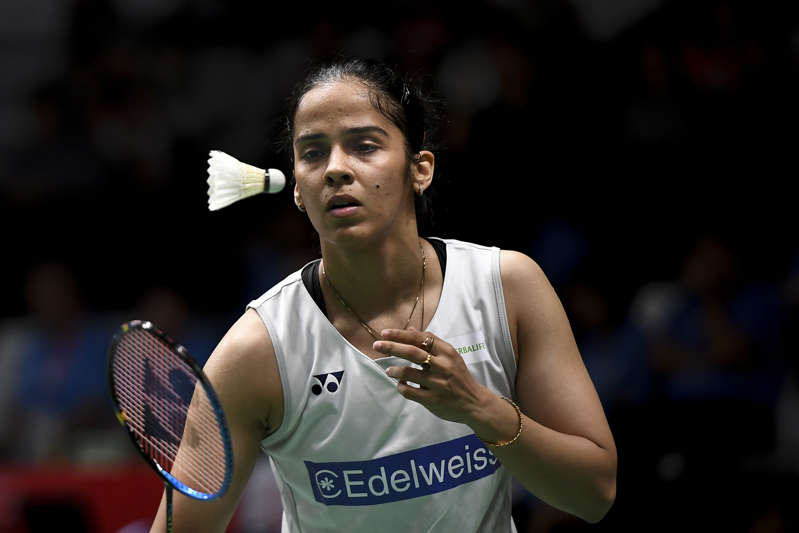 Gopichand has two training academies which are at a distance of half a kilometre. The singles players have been training at the new academy ever since it was opened, and when Saina had returned back to Gopichand’s academy she trained at the same venue along with Sindhu. 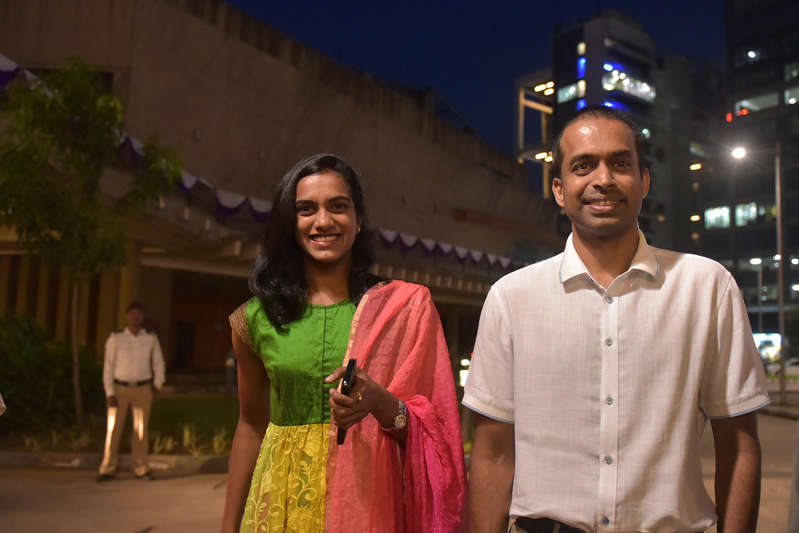 Sindhu will reportedly miss partners at the academy she has been training at but her father PV Ramana said they cannot be asking for more.

“We are comfortable with the schedule. Her practice is going well, Gopi is allocating a lot of time for her. What more can we ask for?” said Sindhu’s father PV Ramana.