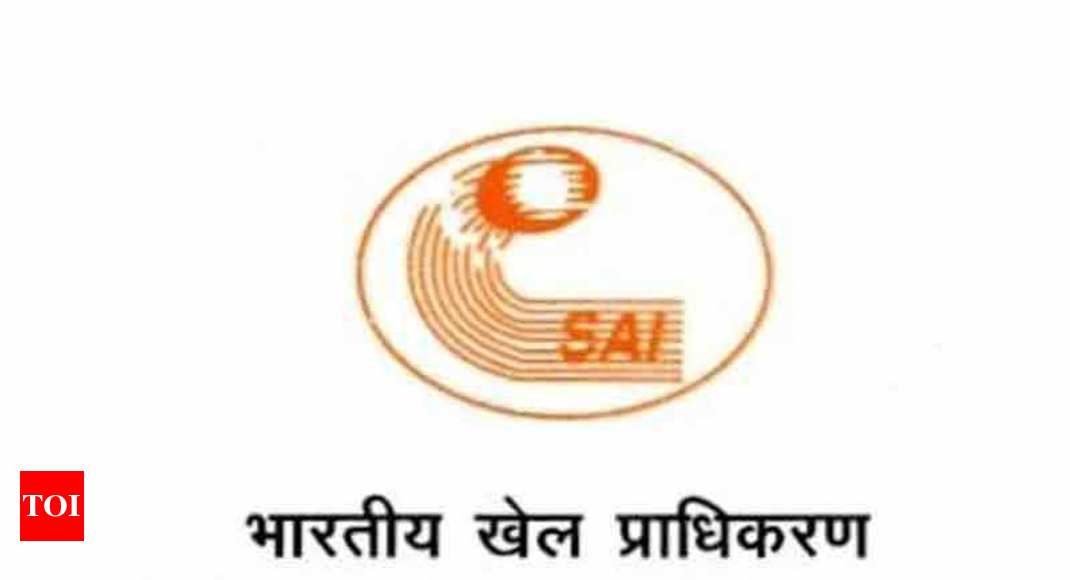 NEW DELHI: Perform or perish – that’s the message from the Sports Authority of India (SAI) to the country’s foreign coaches whose performance will be judged based on how their wards fare at the Jakarta-Palembang Asian Games. The SAI has put the coaches on notice, making it clear to their respective sports federations that their continuance with the Indian team will be subjected to how many medals their athletes clinch at the Asiad.

“Performance at the Asian Games is the benchmark,” said SAI director general Neelam Kapur on Thursday. “Every foreign coach is under scrutiny. Let’s wait for the Asiad (to get over). Some (foreign) coaches have been put on notice. The (Gold Coast) CWG and Asiad are happening neck and neck, se we didn’t get time (to review the coaches’ performance). After Asiad, it will be done,” she added.

It’s been learnt that the message was conveyed to the chiefs of sports federations during their meeting with the SAI office-bearers to discuss the Annual Competition and Training Calendar (ACTC). TOI spoke to some of the federation officials and they confirmed having been told so.

There are foreign coaches who are contracted by the SAI until the 2020 Tokyo Olympics. But, then there are coaches in certain disciplines whose contract will expire after the Asiad. Irrespective of this, all contracts will come up for review and only those fulfilling the SAI benchmark will be offered a fresh contract or extension.

In another important development, the governing body of the SAI has approved restructuring of salaries paid to the coaches at the national sports academies. Earlier, the upper limit of salaries to these coaches was Rs 1 lakh, but now they can get paid up to Rs 2 lakh, thus bringing them at par with what the chief national coaches at camps get at the moment.