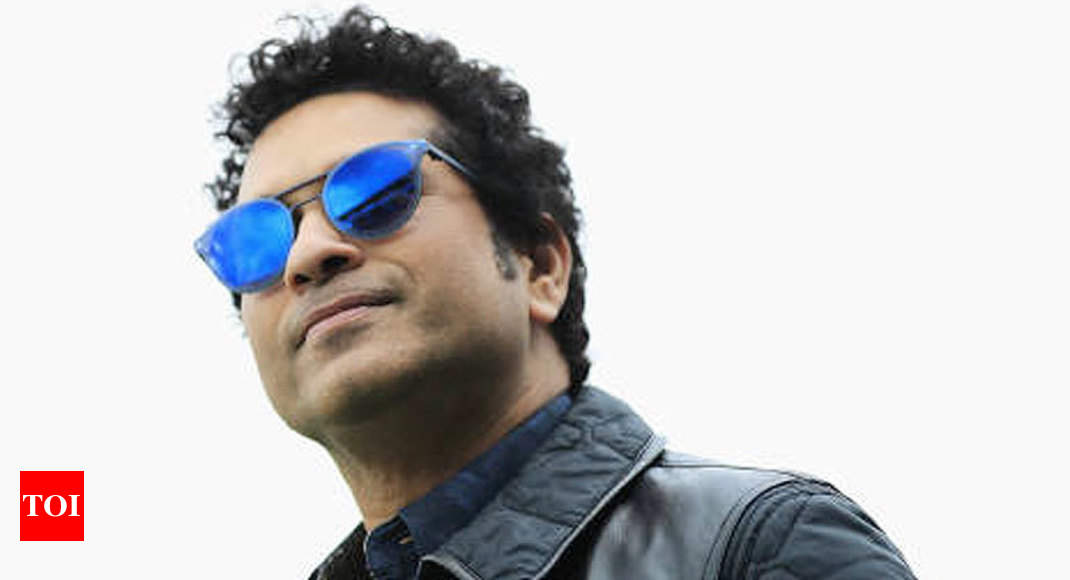 MUMBAI: Batting great Sachin Tendulkar has backed Kuldeep Yadav’s inclusion in India’s five-Test series against England, saying the tricky left-arm wrist spinner could prove quite a handful against Joe Root and his men.

The 23-year-old spun a web around England’s batsmen in the limited overs matches, taking nine wickets in the first two one day internationals, including career-best figures of 6-25 in the opener of the three-match series.

He also dismantled England with his subtle changes of spin and flight during the recent Twenty20 series that India won 2-1, earning himself a spot in the squad for the first three Tests of the series.

“I have always maintained that he’s ready for the longest version of the game and that will be the most challenging one,” Tendulkar said on Monday. “I think he’s ready.”

England’s batsmen appeared completely at sea against Kuldeep’s variation but they finally seemed to come to grips with him in the final ODI of the series which the hosts won 2-1. The spinner went for 0-55 in that match.

But Tendulkar, the world’s leading run-scorer in both Tests and one-day internationals, believes Kuldeep, who has played both his Tests in the subcontinent, can bounce back.

“Looking at his repertoire he has the capability to go there and compete, without any doubt,” Tendulkar said.

The world’s top-ranked Test side also have Ravichandran Ashwin and Ravindra Jadeja as their frontline slow bowlers. Both are ranked in the world’s top five bowlers in the format.

The playing surfaces could determine the fate of the series if the pitches are conducive to spin, according to Tendulkar.

“It will depend on the kind of surfaces that we get to play on,” he said.

“The English summer is pretty warm this time. If there’s a bit of help for our spinners then I am sure we will be in a position in the series to hurt them. That will be a critical factor.”

Tendulkar, who has been conferred with India’s highest civilian award ‘Bharat Ratna’ for his achievements in cricket, was pleased with the balance of India’s squad.

“We have bowlers who can bat and we have batters who can roll their arm over. The keeper’s contribution also becomes important in batting and we have that,” said the 45-year-old, who accumulated more than 34,000 runs and 100 centuries in a 24-year career that came to an end in 2013.

“Ashwin and Jadeja can also bat. We also have a seam-bowling all-rounder in Hardik Pandya who can bat. That was one element missing, though Hardik’s just started his career. But whatever I see on paper, we have good balance.”

India have, however, been pegged back before the series by injuries to some of their regular players.

While regular wicketkeeper Wriddhiman Saha has failed to recover from injury, seamer Bhuvneshwar Kumar aggravated a lower-back condition during the third one-day international against England and missed out.

Kohli’s team will also be without Jasprit Bumrah for the opening Test at Edgbaston from August 1 after the paceman injured his thumb in a T20 match against Ireland.

“One example that I was part of … we had gone to play in Toronto against Pakistan and we were without (Javagal) Srinath, Venkatesh Prasad and (Anil) Kumble, who were our three frontline bowlers,” Tendulkar said. “And we beat Pakistan 4-1.

“If the players are not available, that doesn’t mean the series is gone from us. We have a very good combination. Of course, it’s always nice to have the full playing XI. It’s nice to have all players available.