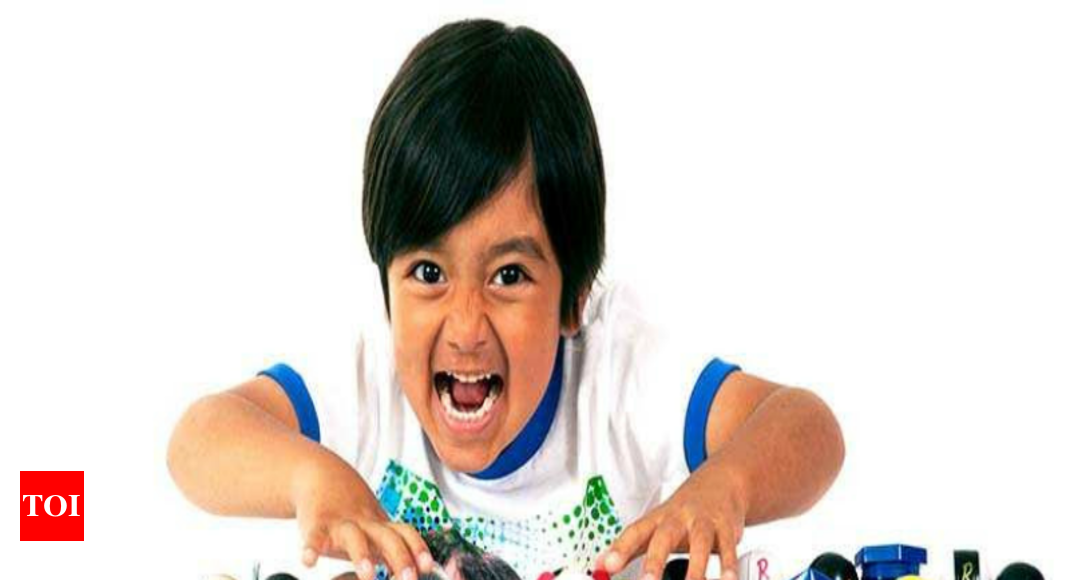 NEW DELHI: A six-year-old boy called Ryan, who reviews toys on YouTube will start selling his own brand of toys on Walmart’s 2,500 US stores and website from Monday. Christened ‘Ryan’s World’, the range of toys will expand to other retailers in October. Reviewing toys on YouTube has made the six-year-old a millionaire, having earned $11 million from the activity last year.

The star of the YouTube channel Ryan ToysReview, known simply as Ryan, his last name and location are held secret, was the 8th best paid YouTuber last year and has over 15 million subscribers.

Ryan’s six YouTube channels have enthralled children, often drawing more than 1 billion views a month to videos of him playing with toys and reacting to them. His family has kept his last name secret given his young age.

His family started recording and posting videos of him in March 2015, the then 3-year-old’s first video showed him open a Lego box and playing with it.

News agency Reuters reported last month that Pocket.watch has negotiated licensing deals for a handful of online video stars to expand their reach through toys, apparel and home products. The Ryan’s World merchandise, designed for ages 3 and up, is the first to come to market.

The products include T-shirts with four designs featuring some of Ryan’s favorite things, including pizza.

Ryan is certainly a shrewd businessman, as the US toy market is underserved since a large toy retailer, Toys ‘R’ US, shut all its 885 stores after going bankrupt — meaning plenty of customers crying for toys.