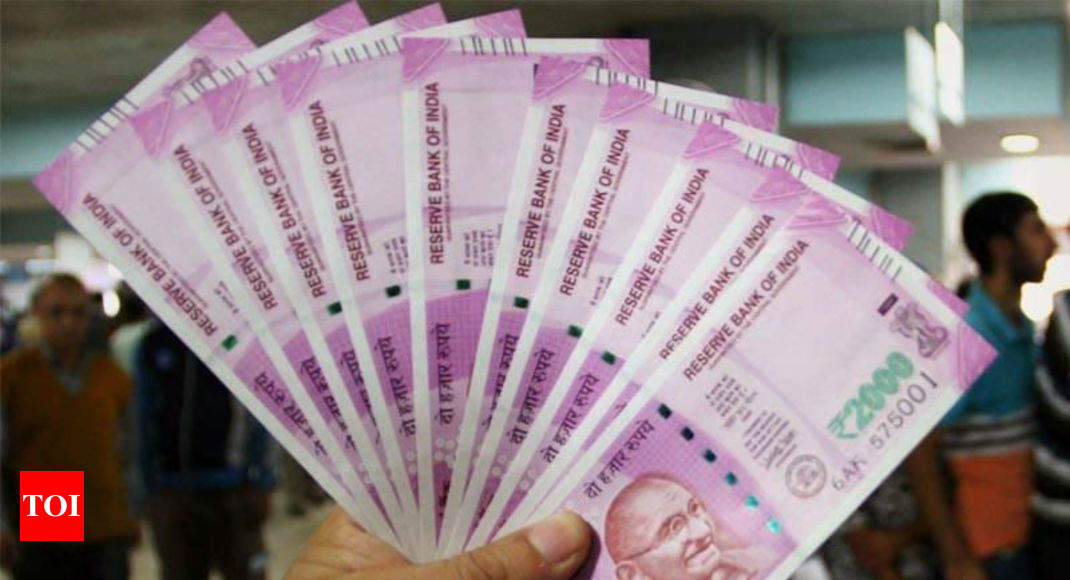 However, a little number crunching will show that there is not much to worry about. The fact of the matter is that dollar has been rising against most currencies and not just rupee.

Why the fall anyway?

India being a net importer, needs more and more dollars every year. Coupled with the fact that investments from abroad have slowed and fewer dollars are coming in, it is natural to have a weakening rupee.

Is it all good then?

While a weak rupee will make our imports costlier and in turn result in inflationary pressure in the markets, our foreign exchange reserves of over $410 billion are more than enough to take care of emergencies.

Moreover, India’s credit rating is stable which means it will still be high on investors’ list.

Also, our current account deficit (CAD) — the difference between what we spend on imports and earn from exports — is still manageable albeit rising from 0.6 per cent of the gross domestic product (GDP) in 2016-17 to 1.9 per cent of the GDP in 2017-18.