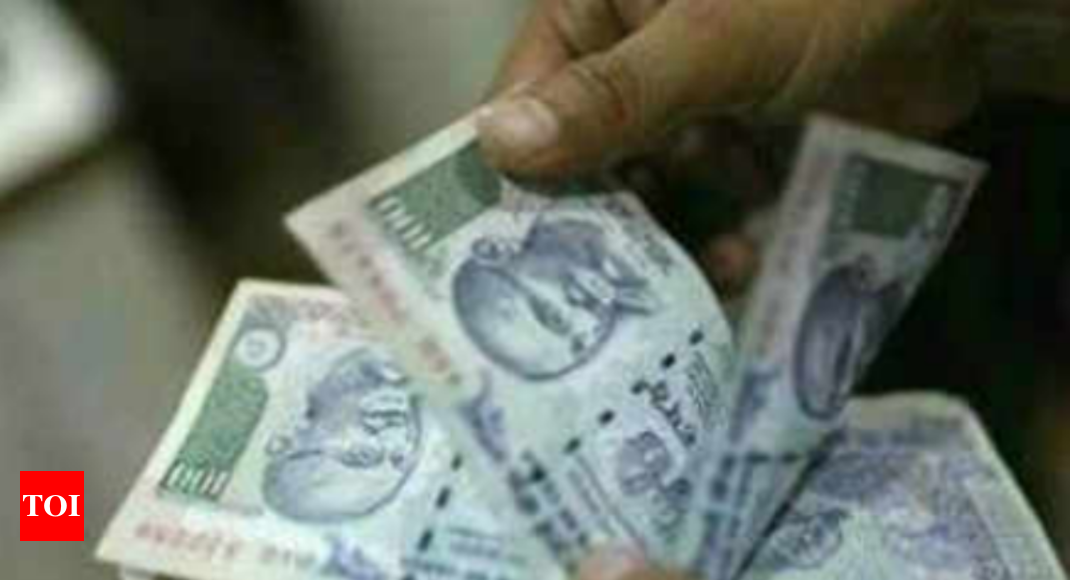 MUMBAI: The rupee on Monday morning touched an all-time low of 69.62 per dollar in early trade on concerns about Turkey contagion spilling over to other emerging market currencies.

The rupee reversed marginally from its record lows to trade at 69.53 to the dollar from 68.84 on Friday. The 10-year benchmark bond yield rose to 7.81 per cent from its previous close of 7.75 per cent, tracking the weakness in rupee.

The Turkish Lira tumbled on worries over Turkish President Tayyip Erdogan’s increasing control over the economy and deteriorating relations with the United States.

“The plunge in the lira which began in May now looks certain to push the Turkish economy into recession and it may well trigger a banking crisis,” said Andrew Kenningham, chief global economist at Capital Economics.

Investors would look forward to the July retail inflation data set to be announced after the market hours for further cues.