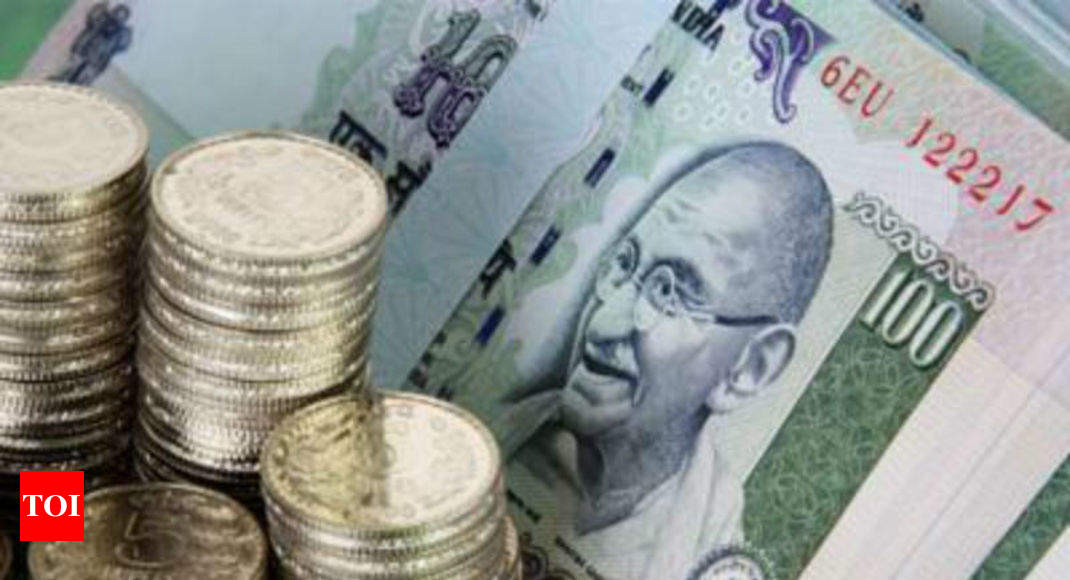 NEW DELHI: The rupee on Thursday failed to arrest its slide, hitting a new all-time low of 70.32 against the US dollar in opening trade.
In morning trade, investor sentiment was affected by a widening trade deficit on the domestic front and the broad rise in the US dollar versus other Asian peers. India’s trade deficit widened to a more-than-five-year high of $18.02 billion in July, the trade ministry said on Tuesday, driven largely by a surge in oil imports.

On Tuesday, the currency had breached the psychological 70-mark for the first time, plunging to a low of 70.10 in intra-day trading, before closing at 69.90. Money markets across the world have been hit hard with investors wary of spread of the currency rout in Turkish lira.

Emerging markets like India, Russia, South Africa and China have been significantly affected, with investors looking towards the safe haven of dollar.

On Wednesday, the Indian markets were closed on account of Independence Day.